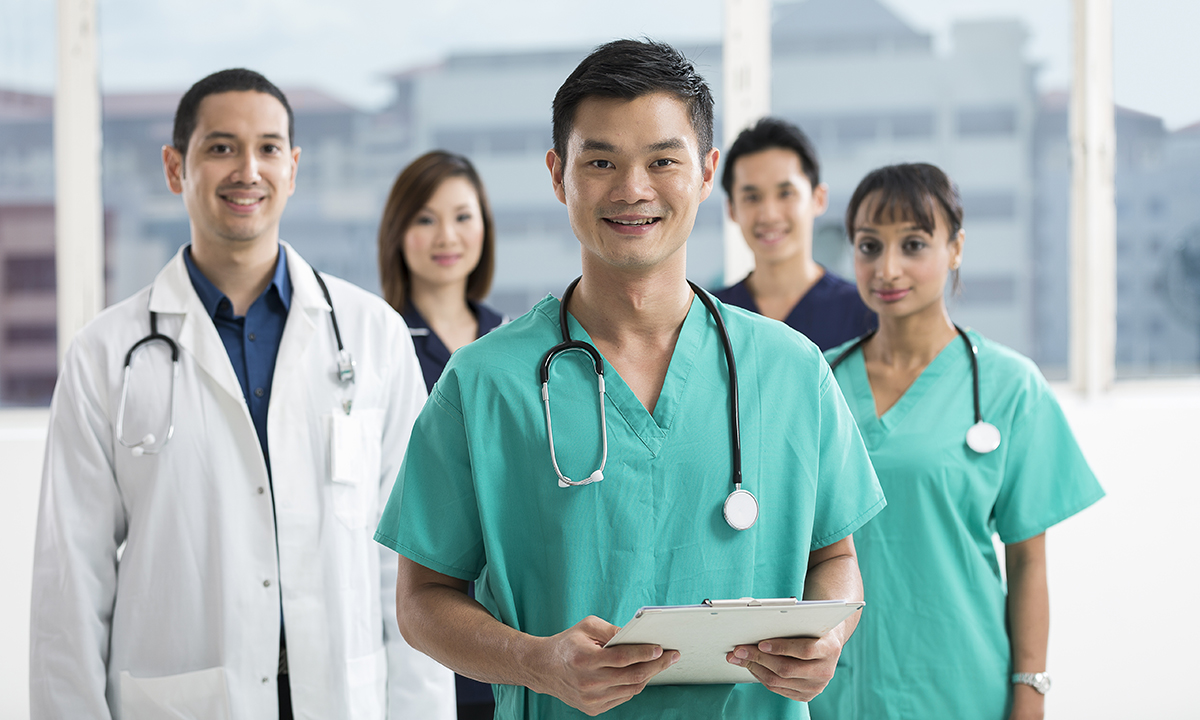 GPs who complete their vocational training in the bush are more likely to settle there than those who trained in the city, say researchers published in the MJA today, but clinicians of urban origin tend to drift back to the city with only about half remaining in rural settings after 5 years.

Drawing on data from the Medicine in Australia: Balancing Employment and Life study, the researchers tracked the career paths of 467 local medical graduates and found that GPs of rural origin who completed vocational training in the country were the most likely to be still practising in the bush after 5 years (74%). Doctors of metropolitan origin who completed GP training in a rural area initially stayed in a rural area (73% at 2 years), but steadily moved back to metropolitan areas, with only 48% practising in rural settings at 5 years post training.

The authors said that the evidence supported current government policy on rural vocational training and quotas for medical student selection based on rural origin.

Dr Ewen McPhee, president of the Rural Doctors Association of Australia (RDAA), told MJA InSight that the findings were as expected, but indicated that we were yet to “get the training right”.

He said the RDAA was continuing to push for a national roll-out of the rural generalist program, which had been successfully operating in Queensland since 2007, with more than 70 fellows completing training with the program to date.

“The [Queensland Rural Generalist Pathway] mentors and supports young medical students through their training and into their clinical years as doctors, and we seem to be seeing much greater resilience in those doctors when it comes to living, working and practising in the country,” Dr McPhee said.

He said that work on a national rural generalist program stalled in 2014 with the axing of Health Workforce Australia, but it was encouraging that the Assistant Minister for Rural Health, Dr David Gillespie, planned to appoint a National Rural Health Commissioner to lead the development of a rural generalist pathway.

“If we’re truly honest about providing a workforce that addresses the needs of country people, then we need to just get on and do it,” Dr McPhee said.

He said that flexibility was also key in developing a sustainable workforce, and that it was unrealistic to expect doctors who trained in the country to work there for life.

“The idea that you can train someone for country practice and they’ll stay for 30–40 years is not reflective of the needs and desires of young clinicians anymore,” Dr McPhee said. “Young clinicians need flexibility to be able to choose how they can dip in and dip out of the rural environment.”

“Strategies to promote connectedness, support of rural intention and maintaining a link to community are vital aspects of a successful model, and these are the areas which need further policy focus,” he said.

“The resilient doctor, enabling broad generalist training experience, should be the key aim, along with structures that empower and flexibility that enables choice for the learner.”

He also welcomed the announcement last year of a $93.8 million Integrated Rural Training Pipeline for Medicine. “[This] will help strengthen support and integration and we look forward to seeing it implemented,” he said.

While Dr Shenouda supported the development of a National Rural Generalist Pathway, he said that such a program may be more suited to a large, sparsely populated state like Queensland, than some of the smaller states.

However, he said, new approaches to skills investment and retention were needed, and the College was seeking to build upon the support it had provided to rural GPs for more than 50 years.

“We need a resilient multiskilled GP workforce able to meet location-specific service gaps and tackle the challenges of rural general practice,” he said.

Emergency medicine was the most prevalent response (28.3%), followed by palliative care (24.2%), paediatrics (22.4%), mental health (22.3%), aged care (19.1%), and chronic disease management (18.5%). In response, in the past year, the RACGP has developed curricula in mental health and palliative care, and an aged care curriculum is in the pipeline.

With the rural health workforce continuing to significantly rely on international medical graduates (IMGs), the MJA also published research this week evaluating the reliability of work-place based assessment (WBA) of IMGs.

The review – which considered the assessment of 142 IMGs by 99 assessors using case-based discussions, Mini-Clinical Examination Exercises, and multisource feedback sessions – found the assessment method to be effective, with a composite reliability coefficient of 0.899.

Lead author Professor Balakrishnan (Kichu) Nair, Professor of Medicine and Associate Dean of Continuing Medical Education at the University of Newcastle, said that these latest findings built upon research previously published in the MJA demonstrating that WBA was affordable and acceptable to both assessors and candidates.

Professor Nair said that assessing an IMG using WBA cost $15 000, which was partly offset by the candidate paying $8000. He said this was a reasonable long term investment to ensure that the doctors working in our system were safe.

“If a doctor makes a mistake, it’s more expensive to the system, for the patient, for the doctor, for the quality of care,” said Professor Nair, who is also Director of the Centre for Medical Professional Development, John Hunter Hospital.

He added that WBA helped to better integrate IMGs into the health care and wider communities, and could play a role in improving rural retention.

“We have retained more than 70% [IMGs] in Hunter Health, so this is seen to be a good investment for the long term future of the health system,” he said.

In an accompanying editorial, Dr Andrew Singer said that the findings were encouraging, but he noted that it would it require resourcing and investment from the host institutions, and there would be increasing competition for these training resources, with more than 3000 domestic students requiring pre-vocational training each year.

Dr Singer’s comments come after a report last month that the Federal Department of Health had issued a formal submission seeking the removal of medical occupations from the Department of Immigration’s Skilled Occupation List.

Dr McPhee said that IMGs were not well supported under current assessment models, and wider implementation of WBAs could go some way to addressing these concerns.

“The problem is that when you send [IMGs] into the country, they are often extremely unsupported, they may not be prepared culturally to move into a rural practice,” he said, adding that more than half of all rural placements were filled by IMGs at present and Australia would be in a “dire set of circumstances” without this support.

“WBAs are critical to making sure these people are recognised for the contribution they make to rural practice, because they often have difficulty getting the support they need to get through their various assessments …. and this just makes a lot of sense.”