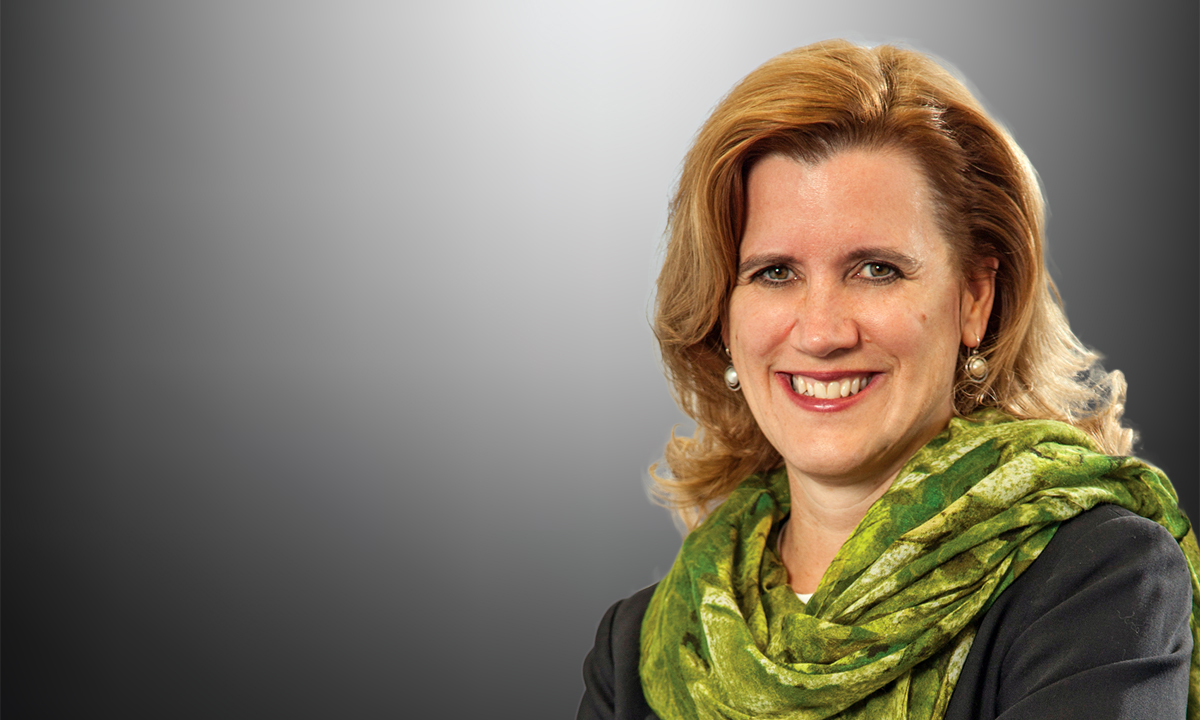 IT is clear that Australians value their health system and that government interventions to ensure its vitality need to be implemented with care.

There is one proven intervention that simultaneously stimulates reform and monitors the impact of efforts to improve. That is, providing the public and health professionals with timely access to meaningful information that compares the performance of health care organisations and local areas.

Accordingly, in 2011 all governments agreed to establish the National Health Performance Authority (NHPA) which monitored, and reported on the performance of over 1000 public and private hospitals and over 300 local areas.

As the NHPA’s inaugural and only chief executive, it seems worthwhile for me to reflect on our achievements, our legacy, and opportunities lost because of our short existence. There are also opportunities that loom for those who seek to provide the public and health professionals with meaningful information to catalyse positive change.

It’s my hope that the NHPA will be remembered for shining a bright light on health care across local areas and putting a spotlight on what high performance looks like.

We were the first agency to name local areas across the nation where, for example, too many antibiotics were prescribed, too many low value surgeries were performed, too many people were admitted to hospital for avoidable conditions, too few infants and children were immunised (here and here), too many adults waited for life-saving surgery, and too many diabetics experienced life-altering complications.

At the same time, we were the first organisation to name local communities that led the nation in healthy body weights, low smoking rates and improvements in immunisation rates (here and here). We named local areas that were the most successful at keeping people with chronic conditions healthy and out of hospital (here and here). We put information on the prevalence of high users of GP services in local areas nationwide into the hands of health professionals who are best positioned to manage these populations. We did that in 2015 when everyone was looking for evidence about high use populations.

We did a bit of myth-busting too. We were the first to report that having one or more long-term health conditions is one of the strongest forces driving hospital emergency department (ED) visits, stronger than the influence of age, where people live or their experiences in accessing primary care (including cost barriers). We discovered that patients in metropolitan and regional areas experience, on average, similar waiting times for malignant cancer surgery.

It’s clear that Australians value access to this type of meaningful information about their local health system as it’s relevant to them, their families and their community. Within 5 days of our report releases, the total number of related news items was as high as 100 and, in the case of our first immunisation report, 567. The result was a cumulative audience of over 1.2–20 million people for each and every report.

By the time the NHPA was abolished, its websites documented over 400 measures and hosted 200 000 page views each month. We ensured that meaningful information was just a click away and Australians appreciated it (here and here).

Our online interactive tool with immunisation rates for local neighborhoods was accessed 22 000 times within 48 hours of its release in 2016 and 60% of those users were from Facebook.

Our international colleagues were impressed – in the past year we were invited to present our work in Canada, England, Germany, Italy, New Zealand and the United States.

While our audiences were captivated by the inexplicable variations in care across similar local areas or hospitals, policy makers, clinicians and journalists often missed opportunities to identify and call out performance that defies what some might have thought was possible.

I hope that others who produce performance information in the future will notice and will name, like we did, a major metropolitan hospital in Brisbane that doubled the number of patients who left their ED within 4 hours of arrival, or the regional, middle income community on the outskirts of Sydney with infant and child mortality rates better than most metropolitan, high income areas. I hope that others will notice, like we did, when a government stopped a program, like it did, when state performance, on average, didn’t change yet we saw dramatic improvements in underperforming hospitals. Such findings only emerge with public reporting of local area performance and when those who analyse the data have a voice to call out performance.

There are opportunities that loom to name our nation’s local leaders and those that turn around underperforming organisations, and for researchers to share more about the determinants of these particular success stories. I believe this work is what’s most likely to be lost and what could have been, or should be, the most integral part of a national health care innovation agenda.

There are public hospitals and local areas that can inspire a nation to emulate their accomplishments. The only way to identify who they are, where they are and what they have achieved is to open up big health data so that talented teams of individuals, like those who governed and worked at the NHPA, can shed a light on and call out excellence and underperformance.

In 2016, there are more health professionals in oversight, risk management and operational improvement roles who recognise it and now want more meaningful information to help protect patients from avoidable or potentially avoidable deficiencies in care, to restrain access to low value services and to price health services based on need for care, quality of service and outcomes.

The information required to seize these opportunities is hidden in big health data – but it does exist.

It takes a special kind of team to make big data useful and the results of analyses transparent for everyone – an interprofessional team that is led by an independent expert board, which engages health professionals in the production of information, informs consumers about their health services and demonstrates to Australians the value of using their data in ways that strengthen their health system.

It takes an organisation that is vigilant in its work to protect privacy and to earn the confidence of all Australians.

Dr Diane Watson was the inaugural and only chief executive of NHPA.