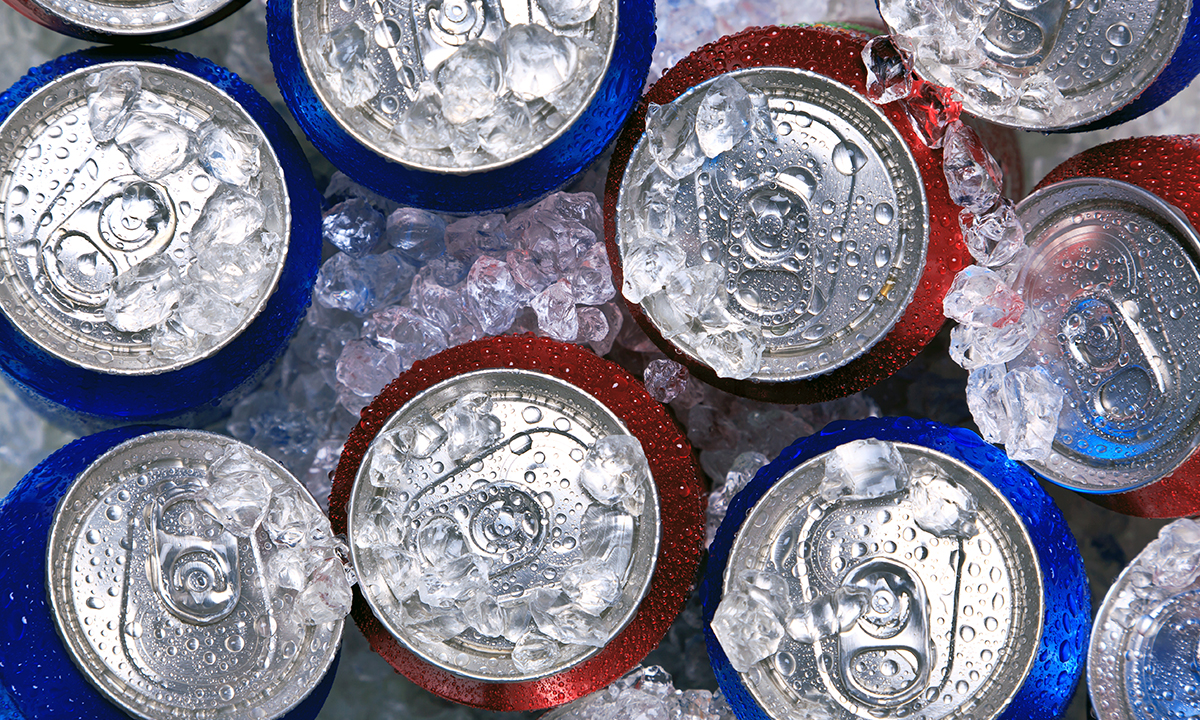 THE Alfred Hospital in Melbourne has successfully rolled out a system designed to encourage people to choose healthier drinks in their on-site cafeterias, and experts say all health settings across Australia need to follow this example.

In a world-first trial, the population health team at the hospital used a traffic light system to split packaged drinks into three categories.

All beverages categorised red were hidden from public display at the hospital cafe.

Following the changes, sales of unhealthy beverages dropped by 12% over 6 months, yet retailers experienced no financial impact.

Dr Alessandro Demaio, co-founder of NCDFREE and a medical officer with the World Health Organization in Geneva, told MJA InSight that it was encouraging to see strong leaders in the health space, like the Alfred, implementing clever policies to make health easier for their patients.

“Action inspires action, and so I hope that these initiatives will encourage others to act similarly,” he said. “It sends an important message when health institutions take serious measures to address obesity.”

Lead for population health and health promotion at the Alfred, Ms Kirstan Corben, told MJA InSight that the system worked because it encouraged healthier choices while not impacting the bottom line of retailers. She said that the implementation of this system should not be limited to just hospitals, but expanded to include other health settings, sports and recreational areas, and childcare facilities.

“We don’t want this to be seen as unusual, we want it to become the norm. In a health setting, like a hospital, we need to lead by example. Why shouldn’t we be encouraging people to eat healthily there?” Ms Corben said.

“The trial shows there are changes in purchases that people in health want to see, and that’s a move from high sugar drinks to low sugar drinks.”

Ms Martin said that the Victorian government was currently working with other hospitals to develop and implement a similar approach, and that “in Barwon Health, settings have gone sugary drink free”.

She said that in regard to potential resistance to these changes from some health settings, there were some challenges that could arise.

“However, the Alfred can help identify these issues and resolve them. Kirstan Corben and her team have documented them really well. These learnings could be applied to other businesses.”

Ms Martin said that fast-food outlets have become embedded in some hospitals and are used as part of their fundraising, and that organisational change in a big workplace could be a challenge, “but that’s no excuse”.

She said that there needed to be leadership, and the Alfred now has the evidence to provide this.

“We are dealing with a chronic disease epidemic and hospitals are treating that, so they shouldn’t be adding fuel to the fire. This ‘social norming’ of healthy eating [at the Alfred] is absolutely critical.”

Ms Corben said that the work at the Alfred was already starting to have an influence, both at home and globally.

“We’ve received a few hundred enquiries from other settings, and we’ve also had traction in the UK.”

She said that one of the key factors influencing the success of the changes at the Alfred was a close collaboration with the retailers.

“We worked with the retailers, who were not contractually obliged to make these changes ongoing. We do want to acknowledge their good will, because they have been inspired to follow through long term with the changes,” Ms Corben said.

Dr Demaio said that addressing obesity is going to require many solutions from many players.

He said that almost two in three Australians are now overweight or obese, and this number is not improving.

“We realise that sugary drinks are linked to obesity, that obese children find it hard to shed weight as they age, and that obesity is associated with a range of serious disease outcomes.

“Whether through championing prevention and building capacity for management in primary care, ensuring food and drinks in our hospitals are healthy and setting a good example, or through national leadership from policy-makers and professional bodies, it is important we are singing from the same public health song book,” Dr Demaio said.

Fast-food outlets should be removed from hospitals