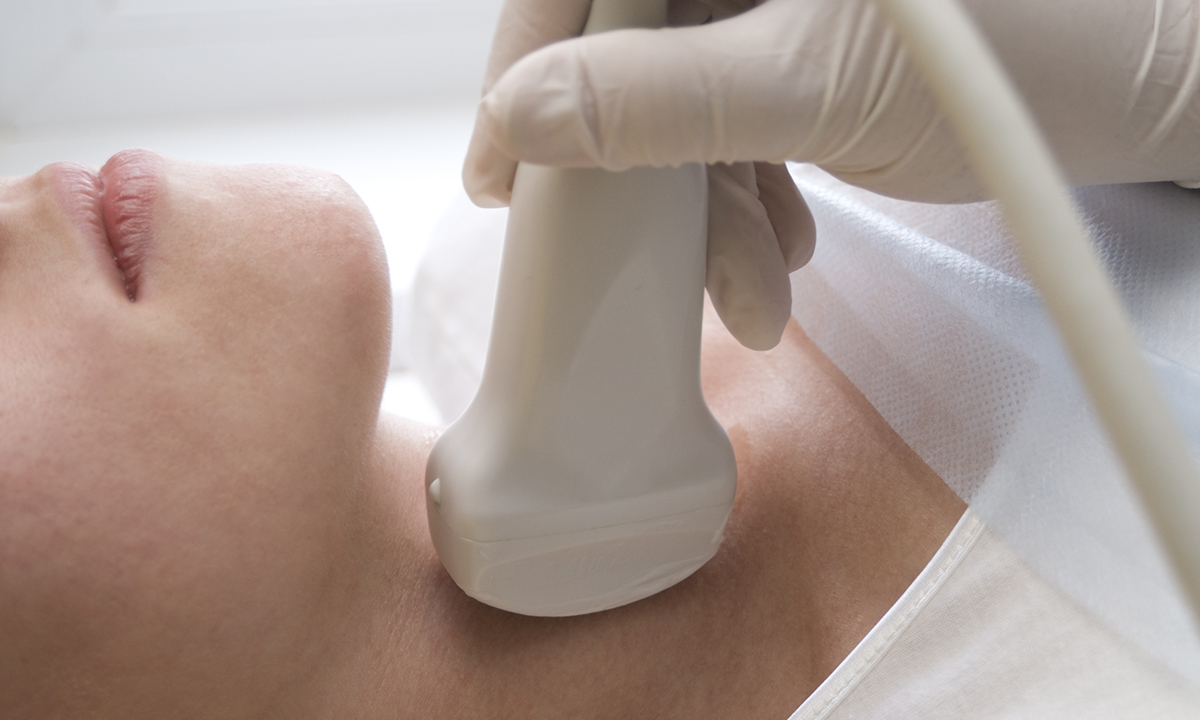 A LACK of large, randomised control trials ensures that best practice in the treatment of thyroid disease, particularly during pregnancy, remains a hot topic.

In an interview regarding his narrative review published in the MJA, Professor John Walsh, a consultant endocrinologist at Sir Charles Gairdner Hospital in Perth, said that he had tried to “put down a sensible balanced approach, but there are uncertainties about managing thyroid disease in pregnancy”.

“The problem is a lack of high quality evidence and that’s why a lot of this is controversial.”

There have been several guidelines from organisations such as the American Endocrine Society, the American Thyroid Association and various obstetric associations; however, according to Professor Walsh, “they have been hugely controversial and those guidelines haven’t agreed with each other”.

Endocrinologists around Australia have applauded Professor Walsh’s review, many saying it was up to date and “full of common sense”.

However, the review hasn’t put the controversy to rest with some of his colleagues offering contrasting views about thyroid management, particularly in pregnancy.

Screening of pregnant women for thyroid dysfunction remains a bone of contention.

“The main value of screening is probably the detection of rare cases of overt hypothyroidism and hyperthyroidism for which treatment is clearly indicated, rather than minor abnormalities of uncertain significance (which are more common),” Professor Walsh wrote in the MJA.

Professor Creswell Eastman from the University of Sydney’s Westmead Clinical School and a member of the medical advisory board at the Australian Thyroid Foundation is a big believer in thyroid screening in pregnancy.

“If the incidence in pregnancy is 9% to 10% then I’d argue very strongly that we should have universal screening,” Professor Eastman told MJA InSight.

Professor Bruce Robinson, from the University of Sydney’s Kolling Institute of Medical Research, has the opposite view.

When to medicate for thyroid-stimulating hormone (TSH) levels in pregnancy provides fodder for further debate.

Professor Walsh wrote in the MJA: “It is uncertain whether pregnant women with TSH values in the 2.5–4.0 mU/L range benefit from thyroxine treatment. American Endocrine Society guidelines recommend thyroxine treatment for all such women, but this is increasingly challenged as overly simplistic, and is likely to result in overdiagnosis of subclinical hypothyroidism and unnecessary treatment”.

According to Professor Eastman, the guidelines should be followed.

However, Professor Robinson disagreed, saying that treating people with TSH levels between 2.5 and 4 mU/L is “a bit overzealous”.

“Ultimately it’s thyroxine (T4) that crosses the placenta and that’s what is really required for the baby’s brain formation in the first trimester. As long as the thyroxine levels are normal, that’s the main thing that counts,” he told MJA InSight.

“That is what is required to be pointed out to people who come along very anxiously clutching a set of thyroid function tests showing a slightly elevated level of TSH, but a normal level of T4. They just need to be reassured that it’s the T4 which is what gets across the placenta and is good for their baby.”

The advice about thyroid nodules has also proved to be controversial.

Professor Walsh wrote: “In Australia and many other countries, the incidence of thyroid cancer is increasing dramatically. The increase is largely accounted for by small papillary cancers found using ultrasound, most of which would never have become clinically apparent, an example of overdiagnosis.”

In Korea, a program was introduced to screen every adult once a year with thyroid ultrasound. The incidence of thyroid cancer increased 15-fold and the incidence of surgery rose 30-fold.

Professor Leigh Delbridge, Head of the Endocrine Surgical Unit at the University of Sydney, told MJA InSight that this is “one of the greatest public health scandals around the world in the last 10 years”.

“A third of people have thyroid cancer sitting in their thyroid, it’s a bit like prostate cancer. It probably doesn’t do anything and sits there all your life,” he said.

Professor Walsh’s review recommends a judicious use of thyroid ultrasound to avoid such an epidemic.

However, Professor Jack Wall, Head of the Discipline of Medicine and Department of Endocrinology at the University of Sydney, disagreed.

“It is not appropriate to consider nodules of less than 1 cm to be ‘unimportant’ since cancers start small,” he told MJA InSight.

“I do real-time ultrasound and it is because of people like me who find nodules and do fine-needle aspiration biopsy, if appropriate, that the prevalence of small pap cancers is rising.”

“I teach doctors that thyroid ultrasound is a very valuable tool because most clinicians aren’t good at feeling the neck. Most don’t feel the neck as part of a routine physical examination. In my experience, they aren’t very good at picking up nodules in the thyroid.”

The experts all agreed that although it may seem that thyroid dysfunction is increasing in the community, it’s more to do with an increase of awareness, blood tests and imaging.

3 thoughts on “Thyroid disease in pregnancy: debate rages on”