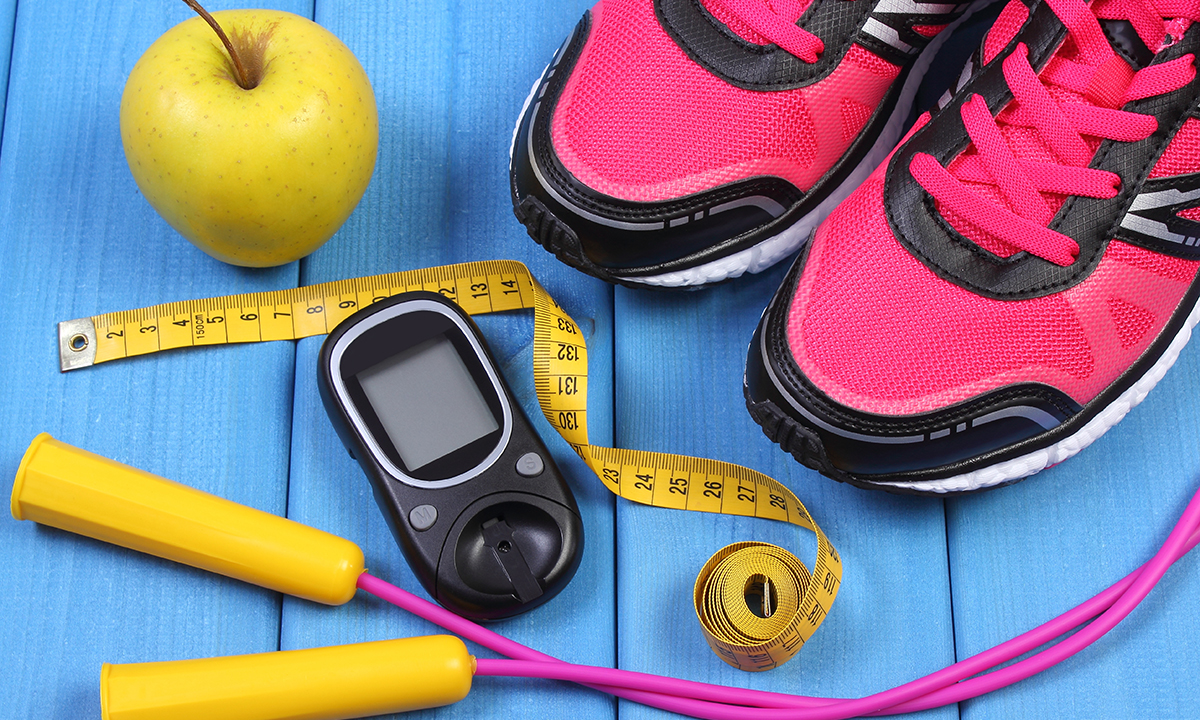 BEHAVIOURAL approaches to diabetes management have taken a back seat to medicines and technologies, says a leading behavioural researcher who has called for a “paradigm shift” in our approach to clinical practice, policy and research.

Writing in the MJA, Professor Jane Speight, Foundation Director of the Australian Centre for Behavioural Research in Diabetes (ACBRD), said that now was the time to focus on behavioural and psychological innovations to improve type 2 diabetes (T2D) outcomes.

“Some might argue that the current economy means that we cannot afford new investment in [behavioural] innovation. But how can we not, when T2D outcomes are not improving and health care costs are spiralling? To continue as we are now would be the definition of insanity,” she wrote.

She called for a greater focus on the impact of mental health issues and distress associated with a diabetes diagnosis, increased attention to the behavioural barriers to effective self-management, and a boost to investment in behavioural research, which is currently “negligible”.

“It’s very easy for us to take a reductionist approach to diabetes – and just say the person has diabetes, they need to take these medications and do what we, as health professionals, tell them is needed,” she told MJA InSight. “We are not appreciating the full impact of that on people’s lives and how they feel about living with diabetes.”

Professor Speight said it was “illogical” that Australia lacked a national program to support people with newly diagnosed T2D to make the necessary lifestyle changes to avoid costly medications.

“Education is available for people with T2D but it can be quite a postcode lottery as to what kind of education people actually get about living with diabetes as there is no national, evidence-based structural program,” Professor Speight said.

She pointed to the Desmond (Diabetes Education and Self -Management for Ongoing and Newly Diagnosed) Program – developed in the United Kingdom – which is currently available in some parts of Western Australia, New South Wales, Tasmania and Victoria, as a possible model for a national self-management education program.

Professor Stephen Colagiuri, Professor of Metabolic Health and Director of the Boden Institute of Obesity, Nutrition, Exercise and Eating Disorders at the University of Sydney, said that behaviour change had long been recognised as “absolutely critical” in both the prevention and management of diabetes, and welcomed renewed attention to the problem.

“The focus is often on the medication side of things without enough emphasis on whether or not people are taking their medications and the other changes that are required of people in order to control their diabetes – and it’s not easy to make the necessary changes,” Professor Colagiuri told MJA InSight.

He said that a coordinated program to support patients diagnosed with T2D to make lifestyle changes was worth considering.

“It’s certainly something that people need to discuss and to come up with a plan that tries to use and enhance existing resources and provide better recognition of the problem.”

Professor Colagiuri said that mental health issues and diabetes distress were increasingly emphasised as comorbidities of diabetes, and were acknowledged in the Australian National Diabetes Strategy 2016–2020.

“We know that around 20% of people with diabetes have either anxiety or depression, or just difficulty coping with their diabetes, and I don’t think we handle it particularly well,” Professor Colagiuri said.

He said Australia, particularly through the work of the ACBRD, was contributing to the research and knowledge about the role of behavioural change in diabetes, but that a greater focus was needed on translational research.

“We have a reasonable idea of some of the things that could be done to address [the behavioural and psychological aspects of diabetes management], and the research focus should be on efforts to implement [these strategies],” he said.

He said the World Health Organization had indicated over a decade ago that behavioural change would make the biggest difference to diabetes outcomes in the coming years.

“Understanding the complexities of behaviours and the environment that shapes [those behaviours] is going to make a huge difference,” said Professor Johnson, who was involved in establishing the ACBRD in 2010.

“No matter how good our drugs and treatments are, they are ultimately going to be limited by the ability of people to access those treatments and to use them effectively.”

Professor Johnson said that although the guidelines recommended that people with diabetes receive structured education and mental health assessments, the effort invested in these areas was not proportional to the size of the diabetes epidemic.

“At worst, we’re paying lip service to it,” Professor Johnson said. “The level of stress, distress, anxiety and depression in the diabetes population … is very serious and affects a large number of people. It affects their ability to manage their diabetes and live a healthy life, and we’re not doing anything like enough to identify the issues and support people.”

Professor Speight said that stigma associated with diabetes and cost were key hindrances to people with diabetes correctly taking their medications as recommended.

She said structured self-monitoring of glucose could improve people’s “engagement with lifestyle changes and medication taking”, but the recent Federal Government decision to restrict funding for glucose testing strips had sent the wrong message to patients and health professionals.

“People are already thinking of T2D as the mild form of diabetes – particularly if they are not using medications or injecting insulin.”

Professor Speight said that she agreed with the Government’s position that ad hoc monitoring was ineffective, but the answer was not to restrict funding, but to boost training to improve self-monitoring.

“If it’s done well, [self-monitoring] can provide visual evidence of what’s going on in the body, helping people to understand the impact of their breakfast or lunch, or what would happen if they went for walk,” she said. “It can help them to see the effects of different medications and it can help them to have constructive conversations with their health professionals.”

Professor Speight also highlighted that people with T2D can be reluctant to intensify their medications, with insulin management often symbolising personal failure.

Professor Colagiuri said that much could be done to improve patient perception and understanding of the role of medications in managing their diabetes.

“Insulin is often used as a threat to get people to adhere to their medications, or adhere to their diet, but diabetes is a progressive disorder and, despite a person’s best efforts, it can still progress to a point where they need insulin. So, when a patient has been threatened with insulin, it’s not surprising that there is some reluctance to eventually go on to insulin,” he said.