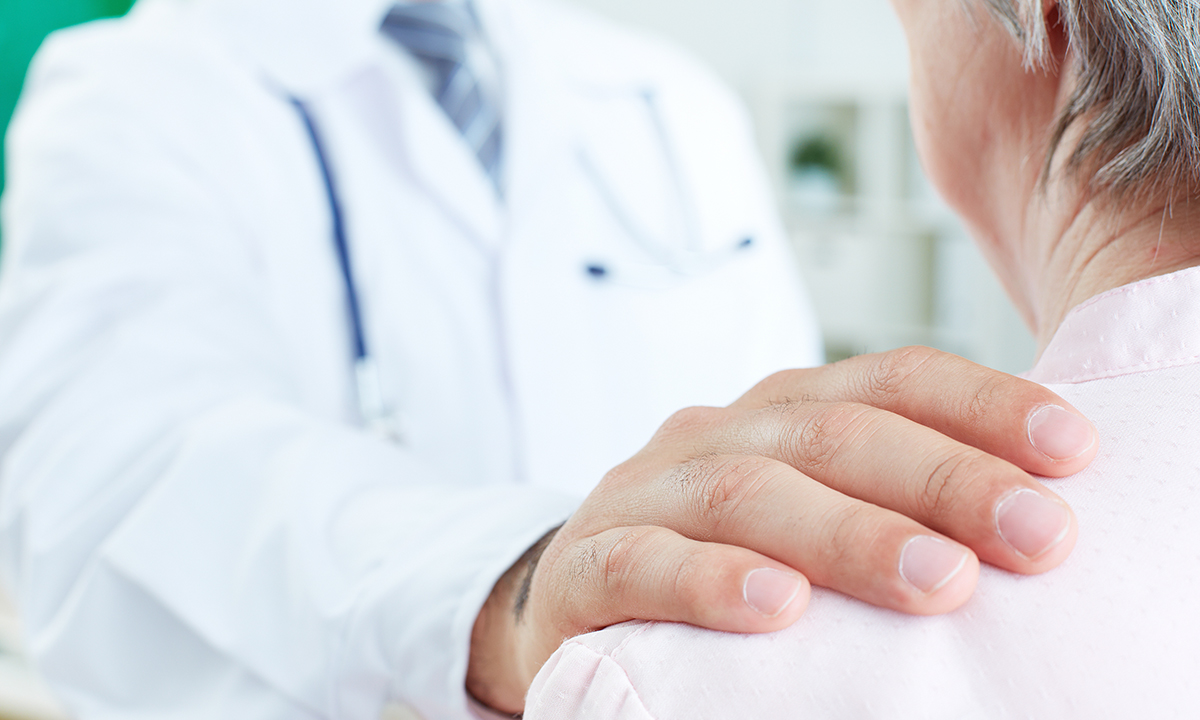 Be alert for delirium

MISSING a delirium diagnosis puts patients at risk and hospitals under strain, say experts, who have welcomed the release of a new clinical care standard.

“Delirium needs to be recognised as a serious but preventable and treatable condition – it is not inevitable. For patients and hospitals, missing delirium is an expensive mistake to make.”

Published recently by the ACSQHC, the Delirium Clinical Care Standard states that about 10–18% of Australians aged 65 years or older have delirium when they are admitted to hospital and a further 2–8% develop delirium while in hospital. Despite this, delirium is under-recognised in Australian hospitals, with many cases being missed.

The clinical standard defines delirium as “an acute change in mental status that is common among older patients in hospital … [It is] characterised by a disturbance of consciousness, attention, cognition and perception that develops over a short period of time (usually hours to a few days)”. Delirium is a serious condition and is associated with increased risk of harm.

“Central to the delivery of patient-centred care identified in this Clinical Care Standard is an integrated, systems-based approach supported by health services and networks of services,” the authors wrote.

Professor Terence Chong from the academic unit for psychiatry of old age at the University of Melbourne told MJA InSight that delirium was flying under the radar.

“It’s not always recognised because it’s often not the reason a person goes into a hospital. For example, a person might go to hospital with a hip break from a fall, and then develop delirium.”

“The focus of treatment is on the broken bones – clinicians aren’t actively thinking about delirium.”

He said it was important to consider the two types of delirium; hyperactive and hypoactive.

“Hyperactive delirium is usually picked up, because the patient tends to be agitated and trying to wander around. With hypoactive delirium, the patient is often acutely confused, not eating much or not self-caring, and this is more likely to be missed.”

Professor Duggan said that the impact on hospitals was considerable. In addition to an increased length of stay of around 4 to 5 days, missed diagnoses could also lead to increased demands on care provision.

“The cost of managing delirium is thought to be around $4000–5000 per case, so one can imagine the cost for a whole hospital.”

Professor Duggan said that there were also health implications for the patient with delirium.

“It’s like a rock falling down a hill. Once exposed to delirium, the patient needs a higher level of care.”

These consequences are covered in the clinical standard, which states that compared to those without delirium, patients with delirium also have increased risk of death and a greater chance of developing dementia.

Professor Duggan said that “patients are more susceptible to adverse events and injuries, like falling out of their beds. Hospitals can be dangerous places – patients with delirium are at risk”.

She said it was also known that people with delirium are also more likely to end up in nursing homes, or back at hospital.

Professor Chong agreed, adding that “anecdotally, we know that each time a person has delirium, they don’t recover to where they were before”.

He agreed with the risk factors for delirium outlined in the clinical standard, which include being over the age of 65 years (or over 45 years for Aboriginal and Torres Strait Islander people), having known cognitive impairment or dementia, having severe medical illness, or a current hip fracture.

“It is nice to see this clinical standard released and related to the whole process of safety, quality and accreditation.”

Professor Chong said that when it came to improving care in practice, there were a number of factors that needed to be addressed going forward.

“Part of it is putting delirium at the forefront of clinicians’ minds, and we do that with this clinical standard and through training.

“It’s also about resources. If there is a busy surgical unit repairing hip fractures, then we need to consider how much time and opportunity there is to assess whether a patient has delirium.

“The other question is whether this should in fact be their role, or should there be a specialist team that focuses on delirium.”

Professor Chong said he knows there are hospitals where this speciality is being developed and where “delirium-friendly” units are getting established.

Age restrictions should be placed on women seeking IVF treatment