Social cohesion is our best defence 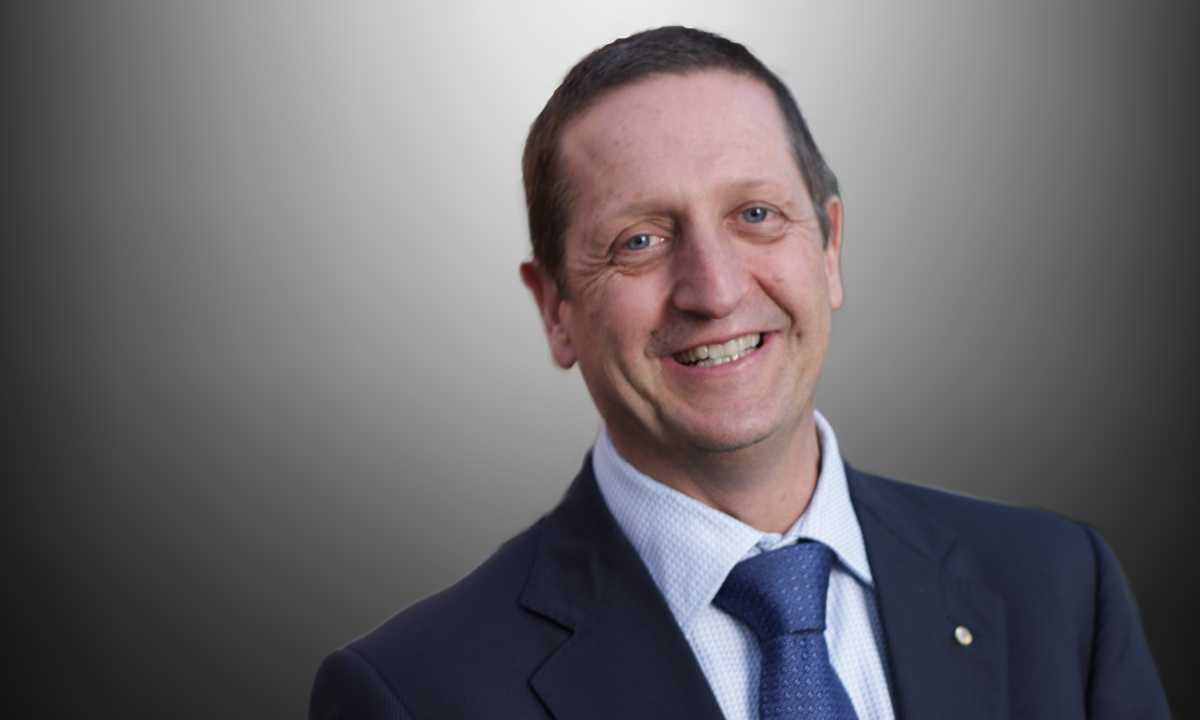 THERE can be little doubt that we live in turbulent and challenging times. Over recent weeks the 24-hour news cycle has been filled with horrifying stories of mass killings, shootings and stabbings, attacks on police and other inexplicable episodes of violence.

Some attempt to explain this cluster of events by focusing on risk factors such as links to organised terrorist activity or easy access to firearms, particularly in the United States. In several of the episodes, however, potential links to mental illness have been proposed.

Typically, those extremely violent incidents have involved lone male assailants. While there is still a lack of detailed knowledge, friends or relatives have reported that those responsible have had mental health, substance misuse, other developmental problems or recent contact with mental health services.

Consequently, our own Prime Minister, Malcolm Turnbull, has now instructed our security agencies to consider whether specific emphasis should be placed on examining prior contacts with mental health services.

By contrast, those from the mental health sector typically emphasise the fact that violence towards the wider community is rare among those with diagnosed mental illness (although the risk of self-harm is high).

Those living with mental illness and their families correctly highlight the danger that the ongoing speculation about the mental status of violent offenders increases the stigma already associated with severe mental illness.

So, is mental ill health really a major risk factor or is a broader social explanation required?

What is clear in the vast majority of these incidents is the central role played by disaffected young men. What is more striking than reported links with mental ill health is the evidence of social isolation or recent estrangement from family and friends.

In truth, it appears that those young men who are most isolated, feel marginalised or are actively abandoned by their social networks are now at most risk of acting out their distress in violent ways or being recruited to commit violent acts on behalf of other organisations. This is not a new phenomenon. Socially-dislocated young men have always been easily recruited to extreme causes – religious, political or social.

If we are to seriously consider how to best reduce these risks, then we really need to respond to the much more substantive issue – namely, the key role that social connectedness plays in both promoting better mental health for all, as well as protecting those young men who are struggling from putting themselves or others at greater risk of harm.

While mental health problems do put individuals at greater risk of social isolation, it’s the social disconnection that follows that causes the real harm.

In Australia, we still largely take our degree of social connectedness for granted. Our society traditionally places considerable emphasis on the central organising role of families and related kin. We live in communities that largely share common spaces. We don’t build security walls around our private dwellings. We expect to come together both locally and nationally to face significant challenges. In fact, we are at our best when we volunteer and participate in our local communities.

Tolerance of the different ways in which others choose to live their own lives is expected. We have not tended to mimic the divisive language that so dominates the media and social discourse in the US and Europe.

A new question now arises in Australia. Can we take our previous commitment to the common good for granted?

Social research has emphasised the extent to which we now spend less time participating in social and community organisations outside the family home. Active engagement with community-based sporting and recreation clubs, churches and other local organisations has generally declined. More time is spent in workplace-based activities, only some of which fulfil these same shared social functions.

New opportunities have arisen for social connection, mainly through the rapid growth in digital technologies. As yet, however, it is not clear the extent to which these new practices will compensate for the loss of more traditional placed-based activities.

Therefore, in mounting an effective response to the new challenges we face, and in dealing with the fear that has been generated more broadly, it’s time to give much more detailed consideration as to how we rebuild that social connectedness which may represent one of the best preventive health, social and security measures available to us.

The first is that, collectively, we need to do everything we can to prevent further erosion of the fundamental social cohesion that underpins a more inclusive and connected society.

Much media commentary exaggerates the differences between us, demonises those who diverge from a historic notion of a homogeneous Anglo-Saxon society and portrays a level of threat that is not consistent with our day-to-day experiences. For a successful society that has been built on waves of immigration from the British Isles, Europe and South-East Asia, we are now in danger of creating new divisions that undermine social connectedness.

Leadership is critical here. While this needs to occur at the political level, it also needs to be taken up strongly by those professional groups who have a major stake in maintaining the health, security and welfare of the society in which they live.

The second approach is local and personal.

We all have an obligation to act in ways that maintain the connections between us and, perhaps more importantly, reach out to those who are easily excluded – including those where this exclusion is a consequence of mental or physical ill health.

The medical profession can play a key role at both these levels. Our organisations can clearly respond nationally, while at the local level every practitioner enjoys a great deal of respect in their day-to-day community. In the face of previous national challenges, the medical profession has adopted a clear leadership role. It’s my hope that the profession will once again respond positively to this new social challenge.

Professor Ian Hickie is a psychiatrist and prominent mental health campaigner. He is co-director of the University of Sydney’s Brain and Mind Centre.