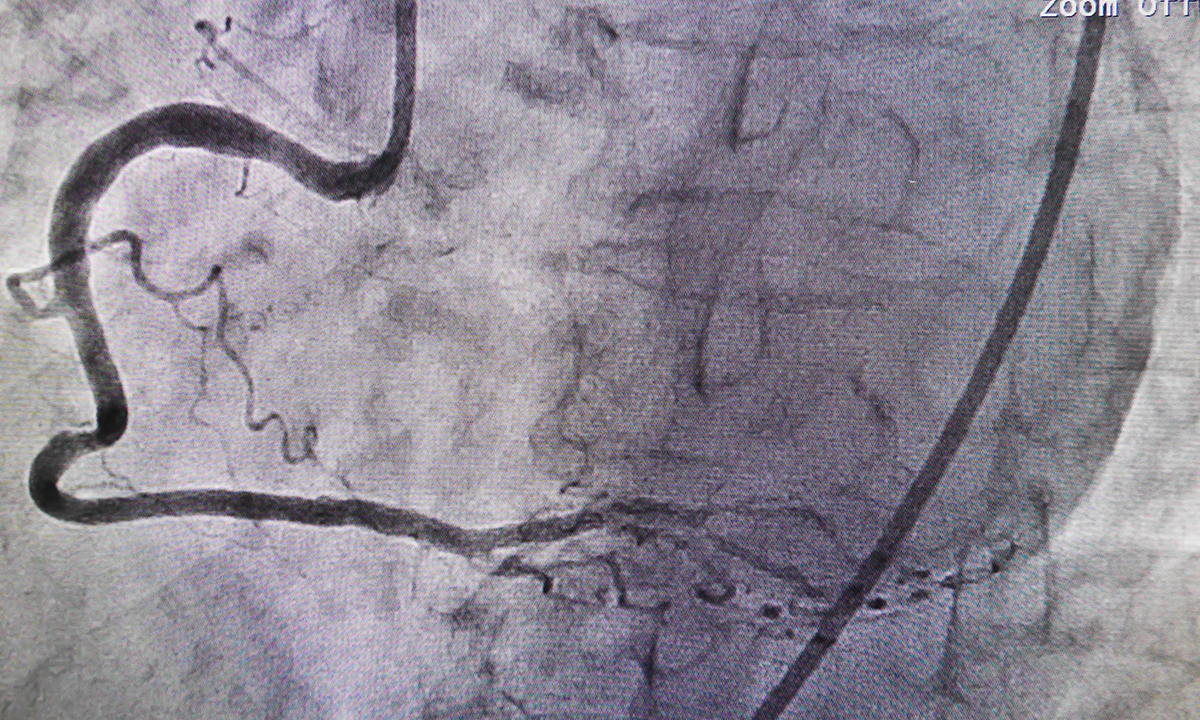 ADVANCES in non-invasive cardiac imaging are improving the accuracy of cardiac assessment, say cardiac imaging experts, but a leading cardiologist has questioned whether increased uptake of these new modalities will necessarily translate to improved patient care.

In a Narrative Review published in the MJA this week, Dr Christian Hamilton-Craig of the University of Queensland’s Centre for Advanced Imaging, and co-author Dr Jonathan Chan of Griffith University, outlined the indications, clinical utility and limitations of computed tomography coronary angiography (CTCA) and cardiovascular magnetic resonance (CMR) imaging, which were now being routinely used by cardiologists.

Dr Hamilton-Craig told MJA InSight that the rapid development in cardiac imaging technologies had increased the diagnostic armamentarium available to clinicians, but this had caused a knowledge gap for GPs in terms of the clinical application of these modalities.

“The standard techniques – echo and angiography – are still very valuable, but these new modalities add value in terms of the information that we can get,” he said.

The authors wrote that CTCA, which is covered by Medicare via specialist referral, was used to evaluate chest symptoms and exclude coronary artery disease (CAD). They noted that the test has a negative predictive rate approaching 100%, so it was an “excellent ‘rule out’ test”.

Professor Hamilton-Craig said that a key benefit of CTCA was its ability to evaluate CAD non-invasively, avoiding the many risks associated with a coronary angiogram.

“The risks are significant,” he said, with an up to 1 in 1000 risk of death or major complication with angiography.

He added that an evaluation of a large United States registry had shown that around one third of patients undergoing invasive angiograms were found to be clear of CAD. “Excluding CAD can be done non-invasively using CTCA with much lower risk to the patient, so this is a much safer approach,” he said.

Professor Hamilton-Craig said that the advantage of cardiac magnetic resonance imaging (MRI), which is currently being considered by the Medical Services Advisory Committee for Medicare reimbursement, was its ability to evaluate right ventricular function and measure scar in the heart.

“Echocardiography is very good at basic left ventricular function and valvular assessment, but it’s not very good at the right heart,” he said. “MRI adds to echocardiographic evaluation by giving more information about quantitating the right heart ejection fraction, measuring the amount of scar in the heart, measuring iron levels in the heart, and clarifying the diagnosis in complex patients.”

Professor Tom Marwick, CEO of Baker IDI Heart and Diabetes Institute, said that defining how these new technologies should be used alongside more established investigation strategies, like echocardiography, was crucial, but that the evidence regarding their role was not yet well developed.

“[The MJA authors] make the point that CMR is more accurate than echocardiography, but the issue is: do you need that accuracy all the time?” Professor Marwick told MJA InSight.

“That’s not a question that has been well resolved. There are clearly some situations when CMR offers additional value, particularly in relation to tissue characterisation, but the actual benefit of that in terms of decision making has not been proved.”

He said cardiology had been a major beneficiary in the computing revolution, but this had come at a significant cost to the health budget.

“In the US, over the past decade or so, the amount of money that has been paid from US Medicare to cardiologists has increased four-fold and imaging has been a major contributor to that. I am quite sure that the same is true in Australia,” Professor Marwick said, pointing to research, on which he was a co-author, that found the rate of echocardiography here was growing at about 8% a year.

However, he said, increased imaging was not necessarily translating into improved patient care.

“We’re doing a large amount of testing and not many of those tests are translating into actual [revascularisation] decisions,” Professor Marwick said.

“We cannot ignore the economic aspects of changing from relatively simple, inexpensive low-tech tests to expensive large items of equipment that are potentially not going to produce value. We need to ask serious questions about value in health care.”

Dr Hamilton-Craig said CTCA was already funded by Medicare and had been shown to provide better outcomes for less expense.

CMR, too, had been comprehensively economically evaluated in both European and American health economics environments and been shown to reduce unnecessary downstream testing and improve diagnostic accuracy, he said.

Dr Hamilton-Craig, who is an author on a soon-to-be released position statement on the role of coronary calcium scoring in cardiac assessment, said that from an individual patient’s perspective, getting “the right diagnosis for the right patient” was valuable.

“There is more to it than pure dollars and cents, there is actually clinical management of individual patients,” he said. “If you mismanage a patient on the wrong diagnosis, there is no dollar value that you can easily attribute to that, but it makes a big difference to the economics as well as the patient care getting the right diagnosis for this patient in front of you.”

Professor Marwick – who is the lead investigator of CAUGHT-CAD, a multicentre study looking at the role of coronary calcium scoring in determining patient management – said it was widely assumed that more testing translated into better decisions and more cost-effective care, but that the data supporting this were limited.

* Another baby in gas bungle at Sydney hospital

Do you like the new design of MJA InSight?