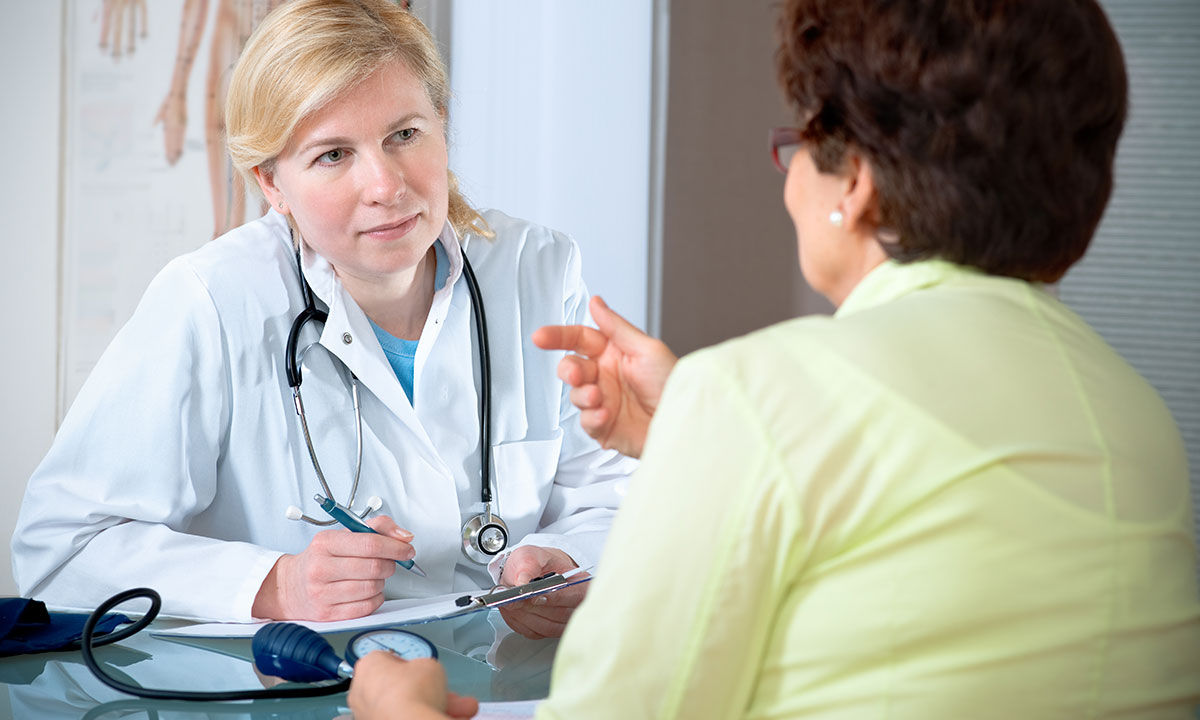 PRIMARY care research was in “grave danger” of wasting decades of investment to build research capacity in the wake of recent federal funding cuts to core research programs, say experts.

Professor Helena Britt, Professor of Primary Care Research at the University of Sydney and founding director of the 18-year-old and recently closed down Bettering the Evaluation and Care of Health (BEACH) program, said dismantling a program like BEACH would leave a huge hole in the availability of accurate general practice data to inform both practice and policy.

She said there was an assumption that data on GP desktops – “Big Data” – could be mined to “contrive” answers to health service questions, but there were many flaws in this approach.

“There’s nothing like a well-developed methodologically tested approach to research, and we don’t have this in electronic data in general practice and everybody is thinking up their own way of analysing the data,” she said.

Professor Britt said general practice research had always struggled for support and funding, but since the 1990 establishment of the General Practice Evaluation Program (GPEP) there had been “at least some interest and support”.

“I’m scared there won’t be any now – we’ll revert back to the 80s and not learn from what we have achieved in the past 25 years.”

Professor Britt was responding to a Perspective published this week by the MJA. Professor Tania Winzenberg of the University of Tasmania, and Professor Gerard Gill of Deakin University, said funding cuts could leave Australia with a “severely restricted” evidence base to support primary health care.

“The plug is being pulled on federal funding when the job is only partly done!” they wrote.

Professor Lyndal Trevena, Professor of Primary Health Care at the University of Sydney, told MJA InSight it was unfortunate that all three major GP research infrastructure programs were facing cuts at once.

“We started quite well at the beginning of the century with the Primary Health Care Research Evaluation and Development program, which invested in capacity building within the primary care research sector, and we were only just starting to see the gains from that,” Professor Trevena said. “It’s a shame that we can’t keep the momentum going.”

Professor Trevena said Australia could look to countries like Canada, the Netherlands and the UK, which all had focused primacy care and general practice research strategies that were “paying off big time”.

“Within Australia we have some models that are working,” she said. “But there is no longer a real research agenda for general practice and the gains that were made in capacity building stand to be lost.”

Professor Jane Gunn, Professor and Foundation Chair of Primary Care Research at the University of Melbourne, said the evidence showed that a strong primary care sector was key to affordable and quality health care.

“Australia has a strong and proud tradition of general practice. Underpinning health care should be evidence that is relevant to the context in which it is to be applied,” she said.

Professor Gunn said that while Australia had invested in developing GP research, not all had been well targeted. She said there had been a lack of investment in several areas including: building the research workforce capacity with minimal investment in PhD scholarships, postdoctoral fellowships and early career and mid-career fellowships; development grants to work up complex interventions before testing in large-scale trials; and infrastructure to undertake research, particularly in practice-based research networks (PBRNs).

The MJA authors said Australia’s 17 university-linked PBRNs had contributed to quality Australian research, but ongoing government funding for the Australian Primary Care Research Network, which coordinates these research efforts, was also in doubt.

Professor Reed was hopeful that PHCRIS would find a way to continue.

“There’s an ongoing need for an organisation like PHCRIS because although the number of research projects done in Australia is limited, the quality is high, so we need to make sure that everyone is aware of the findings and the implications,” he said.

Professor Trevena said the University of Sydney had not given up hope of resurrecting the BEACH program in some form and the university was in continuing talks with the government.

“The BEACH program is really one of the only sources of accurate data that we have on general practice activity,” she said.

Professor Trevena said the federal government was perhaps expecting Primary Health Networks (PHNs) to fill the primary care research void, but she was concerned about the capacity of PHNs to take on this role.

However, Professor Reed said PHNs could carry some of the primary health care research load in the future.

“The role of PHNs is really important,” he said. “We need to develop a strategy for PHNs to engage with the research community to better inform the work that they are doing, especially now that so many activities are being funded through these networks.”

Professor Reed added that the Medical Research Future Fund (MRFF) could play a key role in the funding of primary health care research, and he had made a submission to the MRFF seeking to have funds earmarked for general practice research.

Professor Gunn also called for the development of a national policy about primary care data and linkage to other health and social care data.

“There is much work to do before routinely collected clinical data from general practice will be fit for purpose for informing policy or for being used to inform payments,” she said.

Latest news:
•    Health policy in play as Coalition licks wounds
•    Victoria on measles alert as infections mount
•    No serious complications when antibiotics not prescribed – study
•    Mass exodus of Headspace board

The federal government should guarantee funding for BEACH, PHCRIS and other GP research programs