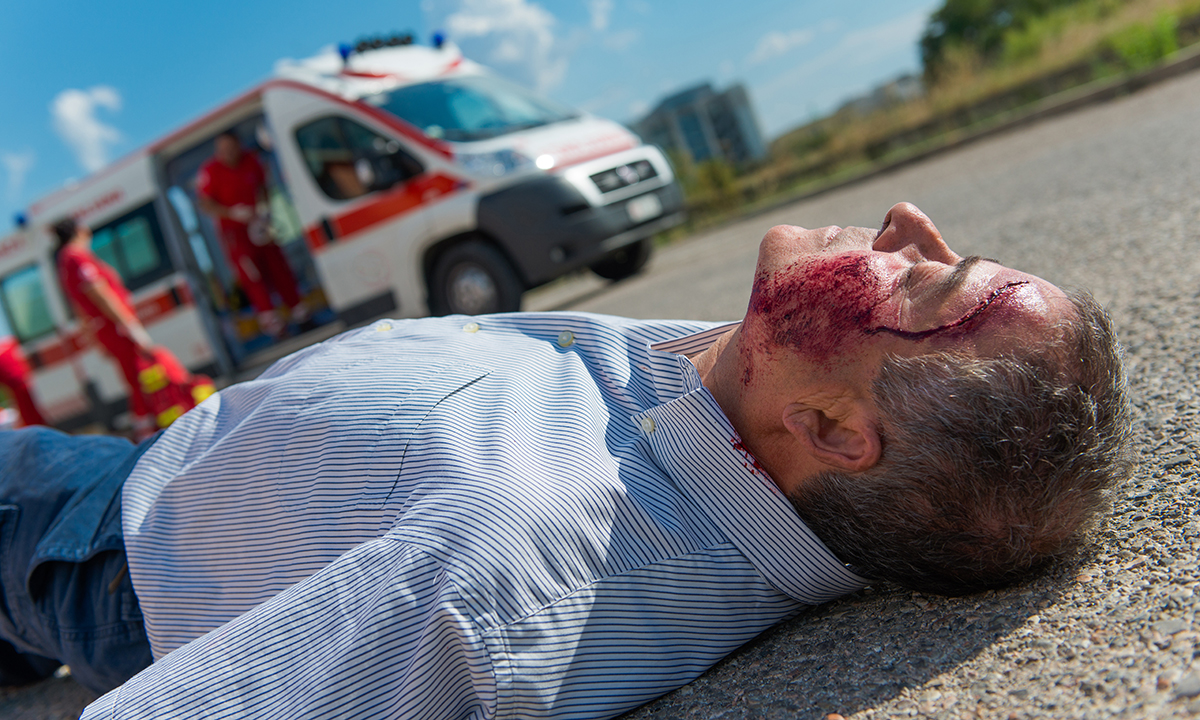 EXPERTS are divided over the impact of Sydney’s lockout laws on the rate of traumatic brain injuries (TBIs), but they agree that more needs to be done to address brain trauma from falls in the elderly.

Professor Gordian Fulde, director of emergency medicine at St Vincent’s Hospital Sydney, said that there had been an observable impact of Sydney’s lockout laws on the numbers of TBIs.

“The neurosurgeons at St Vincent’s have reported that between the hours of 8 pm and 8 am in the year after the lockout laws were introduced, the number of people needing critical, urgent neurosurgery has dropped from 26 to 11.”

Professor Fulde said that the night of the recent State of Origin rugby league match was a stark reminder of the pre-lockout days.

“The amount of alcohol-fuelled violence was massive.”

However, Professor Peter Cameron, divisional director of the school of public health at Monash University and academic director of the Alfred Emergency and Trauma Centre in Melbourne, said that the jury was still out on whether the laws were having any impact on TBIs.

Professor Cameron co-authored a study published online today by the MJA which looked at TBI trends in Victoria from 2006–2014.

The authors used the Victorian State Trauma Registry to conduct a review of 2062 patients hospitalised with severe TBI during the study period.

The incidence of severe TBI declined significantly over the 9 years, from 5.0 to 3.2 cases per 100 000 population per year, mainly because of reductions in severe TBI caused by motor vehicles crashes. This largely included people in the 15–34 year age group.

“This reduction is possibly explained by continued improvements in vehicle safety, as well as road safety mass media campaigns,” the authors wrote.

In an MJA podcast, Professor Cameron said that the research was a reassurance that “we’re on the right track and we should redouble our efforts to intervene”. However, he said that these efforts did not need to be draconian.

“The Sydney lockout laws are controversial and I’m not sure that their statistics show that they’re doing any better than us here in Melbourne.

“You don’t want to unnecessarily restrict people’s liberty. You only want to restrict individual liberties if [measures] are definitely shown to make a difference,” Professor Cameron said.

One obvious cause for concern that came out of the research was the rising rate of TBIs from falls in the elderly.

“They usually have comorbidities, like other diseases, respiratory disorders, diabetes and even Parkinson’s. This makes management hard.”

Professor Vink said that the use of certain medications in older people also complicated TBI.

“Anticoagulants stop blood from clotting, so if there is a head injury, there will be a bigger bleed in the brain and this makes life difficult.”

He said that to reduce TBI rates in the elderly, aged care facilities need to be made less hazardous.

“We don’t build our facilities well. When an older person falls there are so many things they can hit their heads on. It’s about improving both aged health care and the environment,” he said.

Professor Cathie Sherrington, research fellow deputy director of the musculoskeletal division at the George Institute for Global Health, agreed and told MJA InSight that there needs to be greater public awareness about the problem of falls and their potentially serious consequences.

“The best-bet population health strategy for fall prevention is exercise that improves balance.”

Professor Sherrington said that “clinicians from all backgrounds should discuss falls with their patients and ask about the circumstances of any previous falls to help understand the cause”.

Professor Cameron said that falls in the elderly were a difficult issue to target and that prevention strategies were not straightforward.

“It’s a very complicated area and it’s not a matter of wrapping them in cotton wool or something. It’s a whole structured program.

“This includes some of the programs we’ve been running here, like balance training and improvements in medications so they don’t get hypotension when they stand up – all these sorts of things that you don’t traditionally think of when you think of injury prevention,” Professor Cameron said.