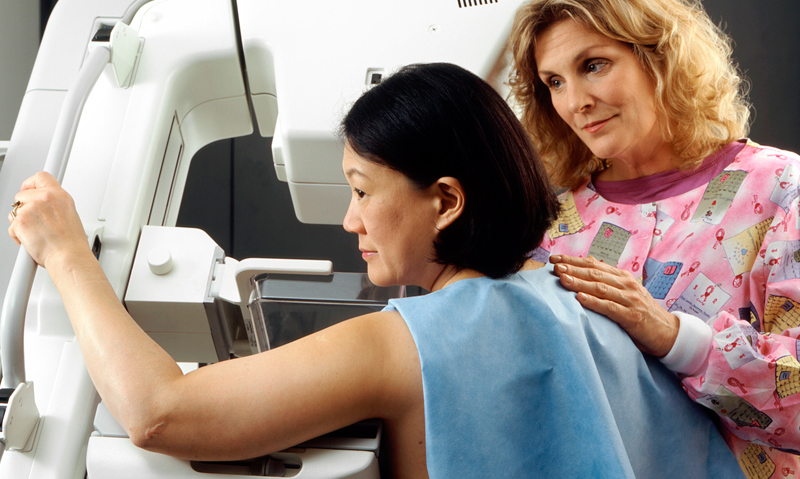 AWARENESS of cultural and linguistic barriers to accessing breast cancer prevention and screening services can help ensure broad access to Australia’s “excellent” healthcare services, according to experts after research found that ethnicity influenced the stage at which breast cancer was diagnosed.

Professor John Boyages, professor of breast oncology at Macquarie University’s faculty of medicine and health sciences, said the trends revealed in the Canadian research reflected his own clinical experience, adding that it was important for a study similar to be repeated in Australia.

“Different ethnic groups certainly take a different level of engagement with their health in terms of the number of questions they ask, getting second opinions,” he said.

The Canadian researchers used a validated surname algorithm to identify 1304 Chinese and 705 South Asian women — defined as coming from India, Pakistan, Sri Lanka and Bangladesh — who had been diagnosed with breast cancer between 2005 and 2010. They compared the stage at which these women were diagnosed with 39 287 women on the Ontario population-based cancer registry.

The researchers noted that in Ontario, some Chinese and other ethnocultural community agencies had worked with public health agencies to tailor health promotion materials to encourage healthy lifestyles, including cancer screening. However, they said women from South Asia might not have been exposed to health promotion dealing with breast health education.

The BreastScreen Australia monitoring report 2011‒2012 found a 5.4% gap in breast screening participation between English-speaking women (55.3%) and those who reported speaking a language other than English at home (49.9%). (2)

He said awareness of cultural taboos, myths around cancer, and women’s fears of exposing themselves were crucial in ensuring that prevention strategies could be broadly effective across a community. Different strategies could be used to communicate prevention messages to various ethnic groups and might involve targeting community leaders, going to places of worship or community clubs.

Professor Boyages said it was also important to be aware of the varying levels of literacy within some culturally and linguistically diverse groups. He said BreastScreen Australia provided telephone interpreter services.

Professor Helen Zorbas, CEO of Cancer Australia, told MJA InSight that for a multicultural country like Australia, understanding trends in cancer incidence and survival by country of birth was important.

In Australia, women born in North-East and South-East Asia had relatively low incidences of breast cancer and a mortality rate from breast cancer that was significantly lower than Australian-born women.

However, Professor Zorbas said it remained important to ensure that information and resources were readily accessible to women of all nationalities to enable all women to take advantage of Australia’s excellent health system.

Cancer Australia has recently translated 19 health information resources on its website into the 10 most commonly spoken languages, other than English, in Australia. (4)

“These resources are primarily around providing evidence-based information, fact sheets, and awareness messages about family history and breast cancer, as well as videos for the partners of women with breast cancer”, Professor Zorbas said.

Cancer Australia was also working with cancer registries across Australia and with the Australian Institute of Health and Welfare to uniformly collect, collate and report on national data on cancer stage, treatment received and rates of cancer recurrence.

The Canadian research came as JAMA Oncology reported that undergoing oophorectomy after a diagnosis of breast cancer was associated with a reduced risk of breast cancer mortality in women with a BRCA1 mutation. (5)

“When women with a BRCA1 or BRCA2 mutation receive a new diagnosis of breast cancer, oophorectomy should be offered as a component of their treatment plan”, the researchers said.