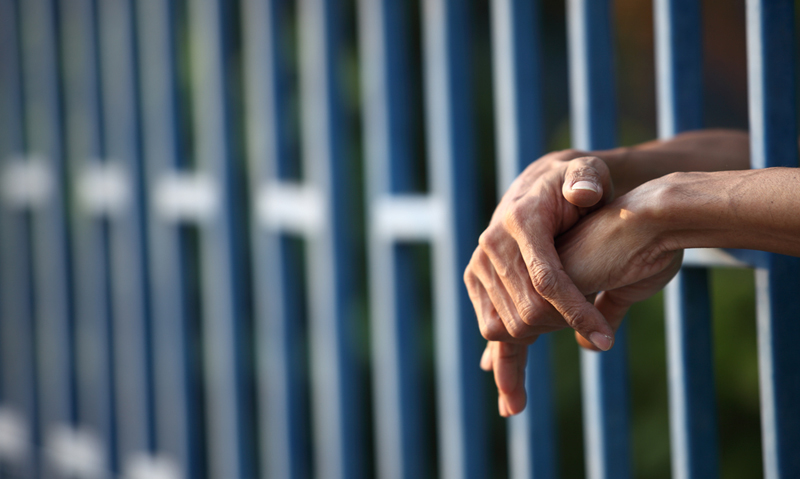 A CASE report about a young Indigenous man who developed statin-related myopathy while in juvenile detention has highlighted the importance of monitoring vitamin D levels in at-risk groups and improving dietary and exercise programs in custodial environments, according to the lead author of the report.

Dr Leigh Haysom, of the NSW Justice Health and Forensic Mental Health Network, said the food environment in custody was unhealthy. “Food is used as a reward”, she told MJA InSight.

Dr Haysom said while nutritionists oversaw most aspects of the menu, portion sizes were “very large” and many youths had two or three helpings. There was also access to a lot of food of poor nutritional quality, such as bread and butter and cordial.

In the case report published in the MJA Dr Haysom and coauthors describe an Indigenous youth’s “perfect storm” of health complications, which ultimately led to him developing statin-related myopathy during his 3.5 years in a NSW juvenile detention centre. (1)

On entering custody at age 18 years, the man was 65 kg with a healthy body mass index (BMI) of 21 kg/m2. He had a family history of type 2 diabetes, hypercholesterolaemia and early cardiovascular death.

During detention he developed psychotic symptoms and depression, and spent long periods in his cell, further limiting his exposure to sunlight and physical activity. He gained weight and, after taking antipsychotics quetiapine and fluoxetine, became morbidly obese at 114 kg (BMI, 36 kg/m2) and metabolic syndrome had developed. Quetiapine was discontinued owing to concerns about the patient’s obesity and metabolic derangements.

The youth was prescribed off-label metformin to address the weight gain and was advised to increase his physical activity and avoid the sugary drinks and bread and butter offered between meals. However, after 3 months, his fasting lipid levels remained elevated and he was prescribed atorvastatin.

After 3 weeks on atorvastatin, the youth complained of worsening fatigue but no muscle tenderness, myalgia or cramping. Creatine kinase (CK) levels, which were normal when starting the statin, had started to rise, peaking at 3042 U/L. Serum 25-hydroxyvitamin D levels were found to be low and he was treated with daily cholecalciferol and continued lifestyle modification.

“We don’t routinely look at vitamin D for people in custody, but perhaps it’s something we need to do for people at high risk.” She said people with dark skin, those who spend a longer time in custody and those who already have lowered vitamin D levels should be checked before starting statin therapy. Low vitamin D should be treated before starting statins and clinicians should keep a close eye on CK levels.

Although exercise programs were offered to young offenders, a lack of choice meant these initiatives were often not beneficial, Dr Haysom said. Juveniles in detention also spent abnormally long periods resting and sleeping due to lockdowns as part of security measures.

Queensland psychiatrist Dr Jillian Spencer, who works in child and adolescent forensic mental health, said the MJA case was unfortunate but difficult given the metabolic side effects of most antipsychotics.

Dr Spencer said although young people in custody were often kept indoors for schooling and other programs, limiting outdoor exposure, such educational opportunities were important to a group who often had no more than primary school education.

Structured physical activities offered in juvenile detention were also important measures to manage aggression and anger, as well as health.