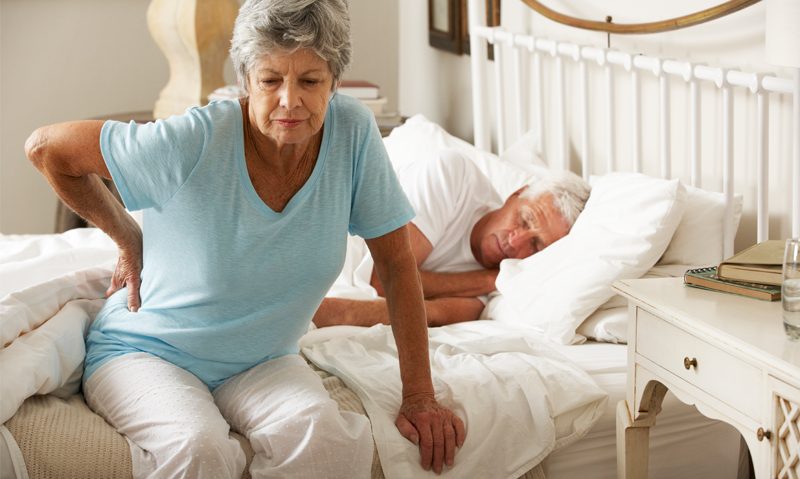 THE explosive growth in surgical treatment for lumbar spinal stenosis in Australia has raced ahead of the evidence, experts say, as new research suggests physical therapy is equally effective.

One analysis shows the rate of privately performed surgery for lumbar spinal stenosis (LSS) in Australia increased by 167% between 1997 and 2006. (1)

However, a randomised trial published in the Annals of Internal Medicine last week found surgery for LSS yielded “similar effects” to physical therapy (PT) among patients who were surgical candidates. (2)

The US study of 169 patients aged 50 years and older found both the surgery and PT groups began to experience improved physical functioning at 10 weeks, and that improvements were maintained at the study’s 2-year end point.

Rates of treatment success were similar between the groups, with 61% of patients who underwent surgery experiencing clinically meaningful improvement, compared with 52% who received physical therapy alone and 55% who crossed over from physical therapy to surgery.

A significant limitation of the study was that 47 of the 82 participants allocated to PT crossed over to the surgery arm during the 2 years. The study was also not sham controlled.

Nevertheless, an accompanying editorial concluded that when considered with previous research, the study suggested patients with LSS “should be offered a rigorous, standardized PT regimen”. (3)

“Those who do not improve and ultimately consider surgery should be informed that the benefits [of surgery] are likely to diminish over time”, the editorial author wrote, citing earlier studies.

However, two Australian experts have cautioned that both surgery and PT may be no better than placebo for LSS.

Professor Rachelle Buchbinder, a rheumatologist and director of the Monash Department of Clinical Epidemiology, and Associate Professor Manuela Ferreira, a physiotherapist and senior research fellow at the George Institute in Sydney, said both treatments needed to be compared with placebo in rigorous trials.

“It could be very possible that neither treatment has any important benefits over a placebo”, they wrote in a joint response to MJA InSight.

They estimated that around 65 000 partial and total laminectomies were performed in the private and public sectors in Australia in 2014 — a sizeable proportion of which would be for LSS (based on unpublished figures from health insurers as well as Medicare data).

They said the latest study might have been too short to see any increased risk of further spine surgery as a result of having the initial surgery.

“A registry that assesses patient-relevant outcomes after spine surgery could help us to see what the long-term benefits and harms might be and whether we could sort out which patients might benefit from surgery and when”, the joint response said.

PT was also “not a proven modality for lumbar canal stenosis”, they said, warning that as there had been no placebo-controlled trials to date it was not possible to define best evidence-based physical therapy care.

They said it was unusual that the latest study used function scores as the primary outcome, saying the most important symptoms in these patients were pain and neurological claudication.

“Given the potential cost savings to the health care system … as well as the prevalence of this condition, access to physiotherapy should be seen as a high priority”, he told MJA InSight.

Medicare currently allows five sessions of physiotherapy per year for conditions under the Chronic Diseases Management/Team Care Arrangement Program, which include LSS. However, the rebate provided by Medicare of $53 was below a typical consultation fee for a physiotherapist, Mr Rich said.

The rehabilitation program used in the latest study, involving lumbar flexion exercises, general conditioning exercises and patient education, was the same as what would be offered by a competent physiotherapist in Australia, he said.

“With subacute or chronic low back pain, there is limited evidence to support use of passive treatments such as manual therapy or electrotherapeutic modalities, and a graded rehabilitation program is a suitable choice”, Mr Rich said.