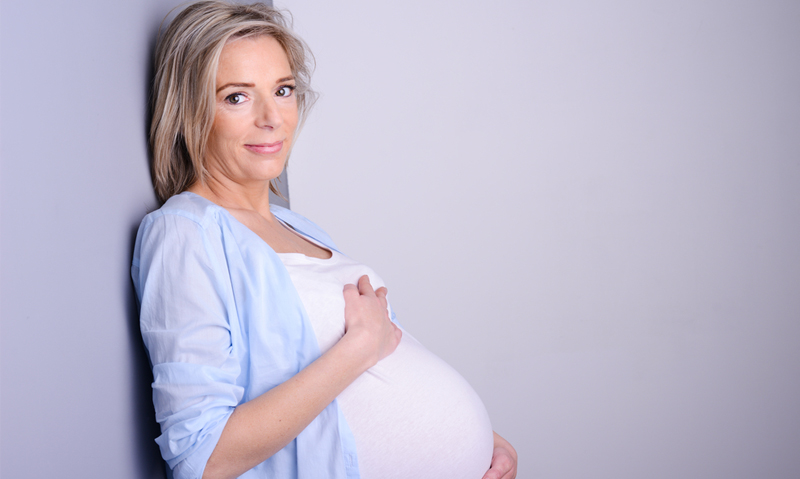 WHILE a leading endocrinologist says new criteria for gestational diabetes are making diagnosis easier, the Royal Australian College of General Practitioners maintains it will not support the “concerning” guidelines.

She said the guidelines were based on a straightforward, single-step diagnostic procedure for clinicians to use, and if applied consistently, “there will soon be no justification for not diagnosing gestational diabetes”.

Dr Nankervis was responding to a “For debate” article published this week in the MJA that discussed the International Association of the Diabetes and Pregnancy Study Groups (IADPSG) diagnostic process and criteria for GDM. (2)

The authors refuted research published last year in the MJA by Associate Professor Michael d’Emden, director of endocrinology and diabetes at the Royal Brisbane and Women’s Hospital, who said the blood glucose thresholds stated in the IADPSG criteria would result in up to 50% of women being inappropriately diagnosed with GDM. (3)

The authors rejected Professor d’Emden’s claim that invalid statistical reasoning underpinned the IADPSG approach, and argued that, as with any dichotomous classification of essentially continuous variables, the thresholds for GDM diagnosis were naturally arbitrary. They said pregnancy complications had multiple potential underlying causes.

As a result, no set of criteria for diagnosing GDM could ever fully separate women at risk and not at risk of pregnancy complications. “However, the IADPSG criteria do represent a considered consensus view from an expert group and are underpinned by high-level statistical expertise”, the authors wrote.

They said that since January this year, the criteria had been introduced into clinical practice in Queensland, the ACT and variably across other states. However, the Royal Australian College of General Practitioners (RACGP) is yet to accept the guidelines.

In an accompanying comment, Professor d’Emden addressed these counterclaims, saying the authors had misunderstood his research, and that no evidence had been provided to refute his assertion that many women with only one elevated blood glucose level may not be at risk from gestational diabetes. (4)

“We have a great opportunity to develop a risk model that would more accurately identify women at risk, based on the three blood glucose levels, age, weight, ethnicity and other parameters”, Professor d’Emden wrote.

In a written statement to MJA InSight, Dr Evan Ackermann, chair of the RACGP National Standing Committee on Quality Care, reiterated the college’s opposition to the IADPSG criteria, saying it was highly variable, used arbitrary diagnostic parameters and was based on low-quality evidence.

“This could result in a wide range of women being diagnosed with gestational diabetes and then exposed to treatment where there is no agreement on treatment or an ideal glycaemic target”, he wrote.

Dr Ackermann said the RACGP was concerned that the IADPSG process had already been introduced in some parts of Australia, and urged government health authorities to closely monitor how this intervention was being implemented.

“The RACGP recognises that gestational diabetes is a serious health issue for pregnant women and supports the current two-step screening process, which has higher blood glucose level thresholds for diagnosing gestational diabetes”, he said in the statement. (5)

Dr Nankervis acknowledged the position of the RACGP, but said that national consensus was vital and ultimately inevitable.

“Hopefully the new criteria will soon be accepted Australia wide and we’ll achieve a national consensus. The RACGP are outliers, but I think they are going to have to get on board”, she told MJA InSight.

While Dr Nankervis believed Australian GPs had a good track record of identifying and managing at-risk women, patients would benefit from the wider integration of GDM guidelines into shared antenatal care.

Dr Aidan McElduff, clinical endocrinologist and associate professor of medicine at the University of Sydney, told MJA InSight that the incorporation of IADPSG criteria into existing shared-care services would vary by locality.

However, he said, this would be a relatively easy process, as GPs were already receiving education on how to manage mild cases of gestational diabetes within these health networks.

Because the frequency of GDM detected with the criteria would inevitably vary between different populations, it was also important that local health groups set up their own management strategies and monitor outcomes among their patients, Dr McElduff said.