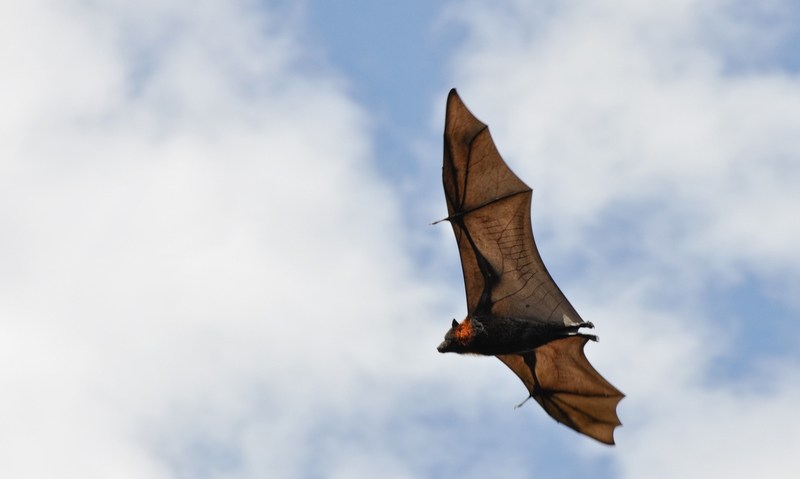 PREVENTION measures against the deadly Australian bat lyssavirus, including increasing vaccination rates in veterinarians, must be stepped up, even though occurrences are rare, say public health experts.

Ms Diana Mendez, a research officer at James Cook University’s school of public health, tropical medicine and rehabilitation services in Townsville, told MJA InSight that the rate of pre-exposure prophylactic (PreP) vaccination among Queensland vets was low, despite a high level of awareness of the dangers of Australian bat lyssavirus (ABLV).

“Being in the front line of the fight against emerging zoonotic diseases, it is very important that veterinarians look after their own health”, Ms Mendez said.

She said she also had doubts about how well informed doctors were about the dangers of bats and ABLV, although GPs in north and central Queensland had a good level of awareness.

Although prevalence of ABLV is low and human infection is rare, treatment options are limited. All three of the reported cases of ABLV infection in humans, to date, have resulted in death. Modes of transmission and clinical characteristics are consistent with classic encephalitic rabies, according to the Australian immunisation handbook. (1)

Queensland doctors have reported the details of the third known ABLV fatality — the first in a child — in Pediatrics. (2)

An 8-year-old boy from a regional island with a large fruit bat colony presented to hospital about 8 weeks after being scratched by a bat on his left forearm. He had a 2-day history of fever, anorexia and worsening abdominal pain. He also showed aggressive outbursts, limb spasms, pupillary dilation, tachycardia and hypertension, and neuroimaging abnormalities as the disease progressed.

Tests for ABLV were initially negative until retesting on Day 12 of hospital admission.

Despite initiation of the Milwaukee protocol — aggressive sedation and supportive measures — the patient’s condition deteriorated and he died 28 days after admission to hospital.

“There are no established treatment guidelines for ABLV infection”, the authors wrote. “PEP [post-exposure prophylaxis], using a regimen of four doses of rabies vaccine and a single administration of human rabies immunoglobulin should be offered to any person who has had mucous membrane or broken skin contact with the saliva or neural tissue of a potentially infected animal.

“Awareness among clinicians and the population of the importance of even minor exposures remains an ongoing concern.”

The Lincoln Lyssavirus Foundation, set up by the family of the boy, focuses attention on raising awareness in children, who are more susceptible to bites and scratches on their heads and upper bodies because of their height. They are also less likely to report minor instances of broken skin. (3)

Dr Frank Beard, a public health physician with the National Centre for Immunisation Research and Surveillance, told MJA InSight that fatalities from ABLV were “tragic, given we have very effective, readily available PEP”.

He said the problem was raising public awareness, especially in children, of the dangers of handling bats and the need to report scratches or bites immediately so PEP could be most effective.

“The Australian immunisation handbook strongly recommends PreP vaccination for anyone who handles bats — vets, wildlife officers — and those guidelines are under continual review in the light of new evidence”, he said.

Other advice included that people not handle bats unless they were trained and vaccinated, and that if a sick bat was found it should not be handled but a wildlife officer or vet should be called.

“Dispersing large flying fox camps would break them up into smaller colonies, which would then have a greater risk to interact with people because [they are now] spread over a wider geographic area.

“Bats in trees pose no risk of ABLV. Bats being handled by humans are the high-risk situation.”