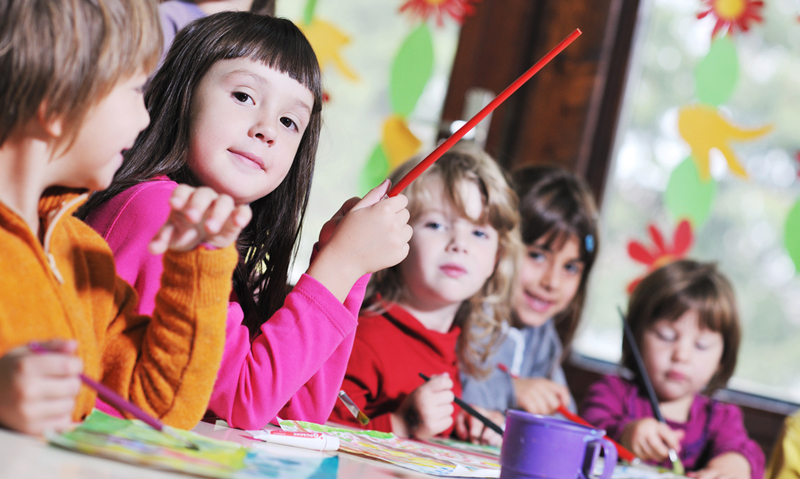 A FREE universal vision screening program for 4-year-old children, which picks up abnormalities at the ideal age for successful treatment, should be made national, say leading paediatric ophthalmologists.

An evaluation of the diagnostic outcomes of the NSW Statewide Eyesight Preschooler Screening (StEPS) program, which started in 2008 to screen 4-year-olds at preschools, child care and other children’s services, has been published online by the MJA. (1)

Of 91 324 4-year-olds eligible for the program, 88.0% (80 328) were offered screening and 72.1% (65 834) were screened using a 6 m linear chart. Those requiring further assessment were referred to their GP or an eye health professional for further routine (5.9%) or priority (2.2%) vision assessment, with many children eventually receiving treatment for refractive error, amblyopia and other vision disorders.

Dr Michael Jones, senior staff specialist at the Sydney Eye Hospital and The Children’s Hospital at Westmead, Sydney, said the StEPS program was a “beautifully simple thing to do” and should be rolled out across the country.

“How could any health department put their hand on their heart and say they shouldn’t be doing this kind of program?” he told MJA InSight.

“There is no excuse for saying no. There is no way you could argue that it’s not worth doing.”

Professor Frank Martin, a co-author of the MJA article and clinical professor of paediatric and child health and ophthalmology at The Children’s Hospital at Westmead, said it was crucial to test children’s eyesight before the age of 4 years.

“At that age the visual system is still plastic enough to be manipulated to develop normal vision”, Professor Martin told MJA InSight.

“If problems are not found until later, there may be improvements but the child will never end up with normal vision.”

A 2008 discussion paper prepared by the Murdoch Childrens Research Institute in Melbourne recommended to the federal government that a similar program be rolled out nationally. (2)

Although that recommendation was rejected, Professor Martin and Dr Jones said the time was now ripe to re-examine a national roll-out of the program.

“Australia should be leading the way with this kind of program, not dragging the chain”, Dr Jones said.

“[StEPS] is a beautifully simple thing to do and you couldn’t think of a more cost-effective way of doing it. I have been seeing kids from the StEPS program for a few years and I can only think of one or two where there wasn’t an abnormality present.

“I still get goosebumps when I get children coming back after they’ve been referred to me through the StEPS program and their vision has improved.”