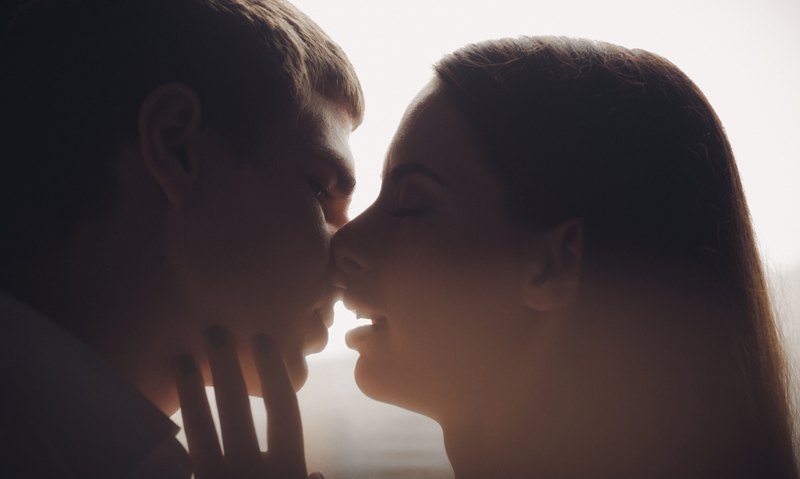 “Hidden” chlamydia must be found

Dr Sarah Martin, director of the Canberra Sexual Health Centre, told MJA InSight that according to a study of chlamydia prevalence in teenagers and young adults attending mainly rural and regional general practice, published in the MJA, almost 75% of chlamydia cases were found “opportunistically”. (1)

“What the ACCEPt study shows is that almost three-quarters of the cases were found when young people came in for a consultation for something else and were offered the test for chlamydia”, Dr Martin said.

“Given the serious long-term consequences, a check-up for chlamydia for people under 30 is as important as a blood pressure check for people over 40.

“The question is how to make it happen”, Dr Martin said.

The ACCEPt study recruited 4284 consecutive, consenting, sexually experienced 16–29-year-olds from 134 general practice clinics in 54 rural and regional towns in four Australian states and in nine metropolitan clinics. Participants completed a questionnaire and were tested for chlamydia.

Results showed that 197 (4.6%) tested positive for chlamydia; prevalence was similar in men and women (5.2% and 4.4% respectively); 73.4% of cases were diagnosed in asymptomatic patients; and prevalence was slightly higher in rural and regional patients (4.8% v 3.1% in the cities).

“Explanations for this trend may include changes in behaviours, leading to increased risk of transmission or an increase in the number of women at high risk presenting for testing”, the study authors wrote.

Professor Christopher Fairley, a co-author on both MJA studies and director of the Melbourne Sexual Health Centre at the University of Melbourne, told MJA InSight two important messages came from the studies.

“The first is early recognition of symptoms — changes in vaginal discharge, intermenstrual bleeding, etc — and the second is the importance of effective contact tracing”, Professor Fairley said.

“Our [sex] education in schools is not optimal and needs to be better.”

“We know that more than half of Year 12s have had sex and so have more than a quarter of Year 10s”, she said. “We need to educate them about having sex healthily, before they get chlamydia.  Home, school, peers and primary care all have a role to play.

“I suspect that trust in a partner kicks in and they decide not to use a condom — what’s missing from that is testing for chlamydia first.”

Dr Martin said diagnosis was “an opportunity for further education in a non-judgemental way”.

“It can be raised with a simple question, then information can be provided about how easy it is to be tested and how easily chlamydia can be treated”, she said. “Young people aren’t afraid to be tested and it’s so worthwhile.

“Though we might feel we’re getting nowhere [with reducing chlamydia], it’s important that we don’t tire in our efforts or our funding [for research, treatment and education].”