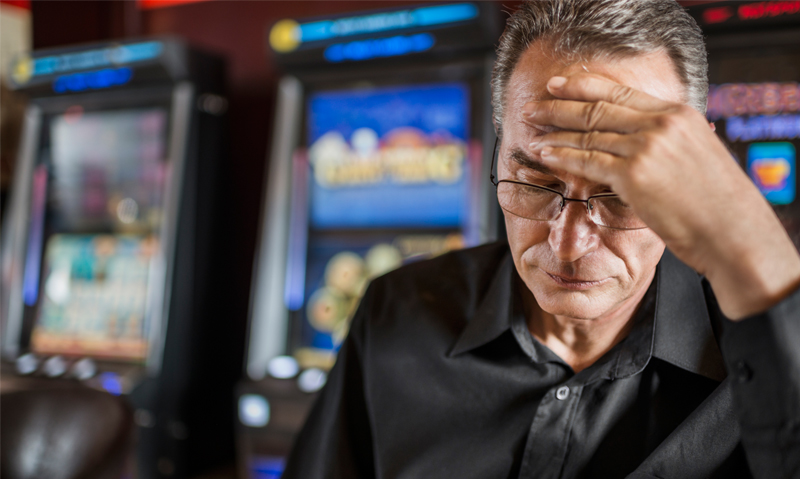 IMPULSE control disorders such as hypersexuality and compulsive gambling have been further associated with dopamine receptor agonists in the latest US research, but a leading Australian neurologist says the drugs continue to have a role in treating Parkinson disease.

Associate Professor Simon Lewis, consultant neurologist at the Royal Prince Alfred Hospital and associate professor in cognitive neuroscience at the University of Sydney, said the US research added to the evidence of a link between dopamine receptor agonists and impulse control disorders, but it was a well known side effect.

“It’s one of those things that we would generally warn our patients about when we are starting this medication”, said Professor Lewis, who is also director of the Parkinson's Disease Research Clinic at the Brain and Mind Research Institute.

Writing in JAMA Internal Medicine, US researchers called for dopamine receptor agonists to include more prominent warnings about these side effects. (1)

The researchers conducted a retrospective disproportionality analysis of 2.7 million serious US and foreign adverse drug event reports from 2003 to 2012 extracted from the Food and Drug Administration adverse event reporting system.

Professor Lewis said lawsuits in the US and a class action in Australia, with its subsequent media coverage, had raised awareness of these side effects among doctors and the public.

In 2010, a Melbourne law firm started a class action against the manufacturers of pergolide (Aspen Pharmacare Australia and Eli Lilly Australia) and cabergoline (Pfizer Australia), seeking compensation for patients who had experienced impulse disorder side effects. The action against Ely Lilly and Aspen was settled in December last year, and the action against Pfizer is ongoing.

In one of two commentaries accompanying the US research, the authors concluded that physicians had been overestimating the benefits of dopamine receptor agonists for patients with Parkinson disease and underestimating the risks. (2)

“In our view, these medications should be used less frequently and with great caution, paying close attention to possible untoward effects on behavior and impulse control”, they wrote.

Professor Lewis said randomised controlled trials had confirmed a benefit of dopamine receptor agonists in patients with Parkinson disease and there was still a place for these drugs. “Although I suspect we will become less reliant on them now going forward”, he said.

Professor Lewis said dopamine receptor agonists were often prescribed in an effort to reduce the amount of time a patient was taking levodopa, which, if started at an early stage in the disease, was believed to contribute to a patient developing fluctuations in the control of their symptoms.

However, he said, a study published in Brain earlier this year found that it was a progression of the disease itself, and not the length of time on treatment, that influenced the development of fluctuations. (3)

It was also important to keep in mind the variable severity of the impulse control disorder associated with dopamine receptor agonists.

Professor Lewis referred to a 2010 study that showed 14% of patients experienced impulse control disorders while on dopamine agonists. (4)

“The bottom line is that not all of them are very severe. A small [proportion] of those 14% have very severe problems with hypersexuality, impulse buying and those sorts of things”, he said, adding that previous behaviour, such as gambling and alcohol dependence, were also likely to be contributory.

“Every individual patient needs to be managed on the basis of their case. Some patients have told me that dopamine agonists have been the best treatment they have had and they have not developed any of these problems.”

A spokesperson for the Therapeutic Goods Administration (TGA)  told MJA InSight that the organisation was aware of the JAMA Internal Medicine research and planned to review the study to determine if any action was required in the Australian context.

“The current Australian Product Information and Consumer Medicine Information for all dopamine receptor agonists contain warnings relating to the potential for impulse control issues to occur in patients taking these medicines”, the spokesperson said.

The number of adverse drugs reactions reported to the TGA since the dopamine receptor agonists were included on the Australian Register of Therapeutic Goods were 170 for levodopa; 120 for carbidopa; 35 for bromocriptine; 16 for pergolide (no longer on the register); 37 for pramipexole; eight for ropinirole; and one for rotigotine. (5)