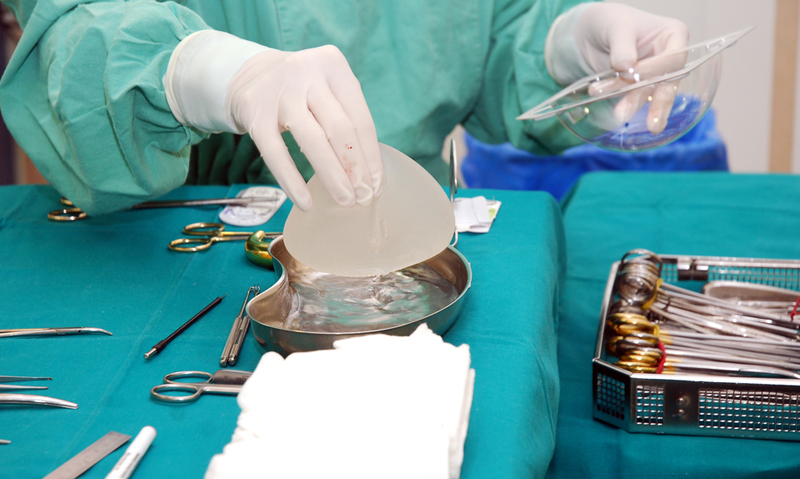 WOMEN contemplating breast augmentation should be told how implants will “complicate their lives” in terms of later investigation and management of breast cancer, says a radiology expert.

Clinical Associate Professor Bruno Giuffre, a radiologist at Royal North Shore Hospital Sydney and the Northern Clinical School at the University of Sydney, said women should also undergo some pre-augmentation “surveillance” for signs of breast cancer.

He was responding to a Perspective article published online by the MJA highlighting the release of a position statement by Breast Surgeons of Australia and New Zealand (BSANZ) on appropriate preoperative investigations for women undergoing breast augmentation, according to age and risk status. (1), (2)

The authors, led by Andrew Spillane, associate professor of breast and surgical oncology at the Poche Centre in Sydney, said that women with implants presented more often with palpable lumps, invasive tumours and axillary nodal metastases and were more likely to receive false-negative mammogram results.

“However, overall there was no significant difference in stage of disease, tumour size, recurrence rates or survival between [women who had implants and those who did not]”, the authors wrote.

Using the example of a 46-year-old woman who developed malignant calcifications in her right breast 6 months after bilateral augmentation, the authors recommended that clinical examination and appropriate imaging should be a routine part of preoperative workups for women wanting augmentation and that patients should be informed of the importance of preoperative screening.

“This case highlights the serious consequences of a probable missed opportunity to diagnose breast cancer 6 months earlier”, the authors wrote.

“It is absolutely true that if you have prostheses you should be made aware of the problems that can occur”, he said.

“Implants complicate your life if breast cancer is then discovered after the event both from the point of view of imaging and treatment.

“As a practising radiologist, I dread prostheses”, Professor Giuffre said. “It’s like looking past a mountain.

“Usually a mammogram involves two views — from the side and top to bottom — but when we do imaging of prostheses we try to do a whole variety of views because we have this big thing in the way. We’re trying to see glandular tissue despite the presence of prostheses.”

He said that as a result, mammograms were often more uncomfortable for women with implants than those without.

Other imaging methods were available, Professor Giuffre said. “Ultrasound can find focal abnormalities, but parts of the breast are still obscured. MRI is the best test for leakage in implants, but they are expensive and not widely accessible.”

“Most organs you operate on, you do some imaging on them beforehand”, he told MJA InSight. “There should be some kind of imaging to see the density of the breast, for example.”

In a statement to MJA InSight the Australian Society of Plastic Surgeons said it “supports and is pleased to have collaborated with the [BSANZ] to develop a joint statement”.