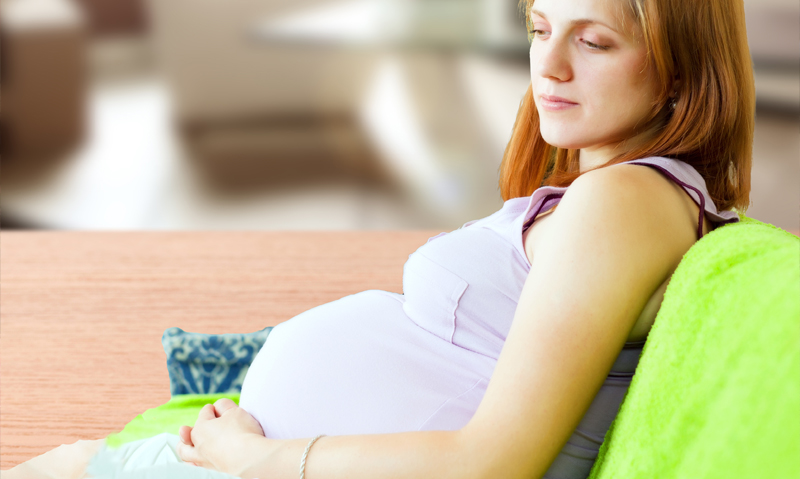 Professor Caroline de Costa, professor of obstetrics and gynaecology at James Cook University School of Medicine, told MJA InSight that women from lower socioeconomic groups were likely to present later for care and to be less able to care for themselves, due to factors such as living conditions that might not be permanent and to not eating well.

The case–control study, published in BJOG, was based on five morbidities — amniotic fluid embolism, peripartum hysterectomy, placenta accreta, eclampsia or antenatal pulmonary embolism — associated with direct maternal death extracted from the Australasian Maternity Outcomes Surveillance System database. The researchers compared 623 cases with 820 controls; controls were identified as the two women who had delivered immediately prior to the identified cases of placenta accreta and peripartum hysterectomy in the same hospitals. (1)

The researchers found that in comparison with controls, cases were more likely to be aged 35 years or over, belong to a lower Socio-Economic Indexes for Areas (SEIFA) quintile, to be an Aboriginal or Torres Strait Islander, have a parity of three or more previous pregnancy complications and a history of previous caesarean delivery.

“Despite universal healthcare in Australia … socially marginalised women experience poorer maternal health outcomes in terms of specific severe maternal morbidities than those from higher socioeconomic groups”, the researchers wrote. They also noted that the apparent increase in risk associated with Aboriginal and Torres Strait Islander status was mitigated after adjustment for socioeconomic position.

Professor de Costa said that in her experience there were certain characteristics of women with higher maternal morbidities. “They tend to be older, and the older they are the more likely they are to have pregnancy complications, which is tied into previous obstetric history but also, in my clinical experience, to overweight and obesity with the development of gestational diabetes and hypertension during pregnancy”, Professor de Costa said.

Encouraging women to present for care earlier in their pregnancy enabled health care professionals to anticipate and prevent potential problems in the pregnancy.

“It’s highly desirable that a woman booking for pregnancy care does so in the first trimester”, she said. “But often women don’t get to that point until perhaps a month or two after the end of the first trimester, so making care more accessible to women earlier and encouraging women to present earlier would be helpful.”

Professor Michael Permezel, president of the Royal Australian and New Zealand College of Obstetricians and Gynaecologists, agreed the study findings were not surprising given there were many lifestyle factors associated with lower socioeconomic status that could adversely impact on pregnancy.

Professor Permezel said issues such as access to family planning, exercise, diet and weight gain during pregnancy could all contribute to maternal morbidity.

The researchers noted that it was possible that accessing care later in the pregnancy and different treatment of these women by health care professionals could contribute to the differences in the maternity outcomes seen across the socioeconomic groups.

They concluded that their study suggested future efforts in improving maternity care provision and maternal outcomes should include socioeconomic position as an independent risk factor for adverse outcome. “Although the policy documents on maternity services in Australia make mention of the disproportionately higher rates of adverse outcomes among disadvantaged groups of women, they have not identified low socioeconomic position as an antenatal risk factor for adverse outcome, nor integrated any specific recommendations for mitigating this risk and improving care of these women in pregnancy”, they wrote.

Professor Permezel said the study outcome was more likely due to differences in the health qualities of the patient groups than in the care provided.

“Australia should be rightly proud of its public health care system and I would be surprised if the higher maternal morbidity with low socioeconomic status was primarily due to differences in the care provided.”

He agreed that socioeconomic status affected the way that patients seek care.

He said a suite of public health initiatives would be needed to address the disparity in maternal outcomes.

Professor de Costa said improving the links between family planning services and obstetric services could also be helpful in reducing the risks for socially disadvantaged women.

She said many women were at increased risk of maternal morbidity before pregnancy and if they were alerted to this risk and offered appropriate contraception they might be less inclined to take the risk of a pregnancy, or might attempt to improve their general health before a pregnancy.