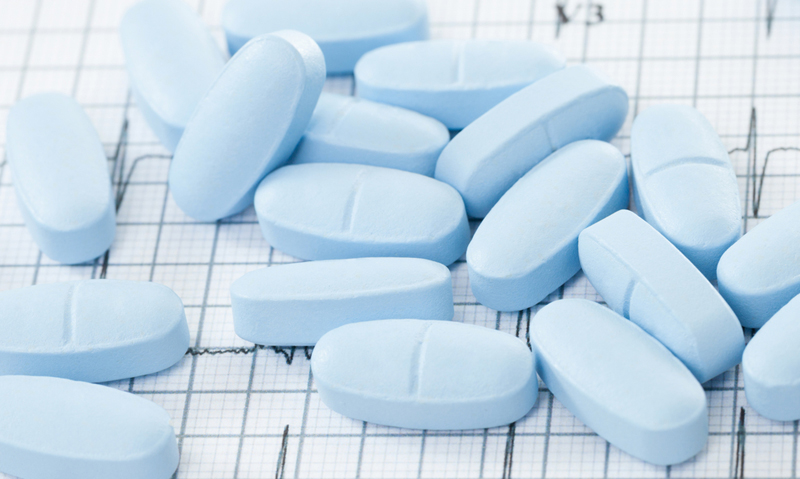 Status quo for β-blockers in AF

THE use of β-blockers may be safe in patients with heart failure and atrial fibrillation but does not improve the prognosis for these patients, according to a group of international researchers, including from Australia.

The study, published in The Lancet, assessed individual patient data from 10 randomised controlled trials (RCTs) comparing β-blockers with placebo in heart failure. They reviewed 18 254 patients, including 13 946 (76%) who were in sinus rhythm and 3066 (17%) with atrial fibrillation (AF) at baseline. (1)

Professor Henry Krum, a coauthor of the research and director of Monash University’s Centre of Cardiovascular Research and Education in Therapeutics, told MJA InSight the findings were robust, but more evidence was needed before recommendations could be made to change practice.

“Individual patient meta-analysis is the highest level of evidence it is possible to generate from RCT data. So any robust findings should be considered with great seriousness”, he said.

However, the observation of no benefit for patients taking β-blockers was still a retrospective subgroup analysis, “albeit a very high-level one”.

Professor Krum said for this reason the finding was not sufficient to change practice or guideline recommendations at this stage.

The Lancet researchers noted that the therapy did seem to be safe in these patients with no increase in mortality or hospital admission rates.

“This finding should reassure clinicians, particularly for patients with another indication for β blockers — eg, myocardial infarction or the need for rate control of rapid atrial fibrillation with ongoing symptoms”, they wrote.

Associate Professor John Amerena, professor of cardiology at Barwon Health, said the research confirmed that there was no harm associated with β-blockers when used in heart failure patients with AF, so there was no need to change a patient’s therapy.

“We are just going to have to realise that we won’t get the same degree of benefit [in patients with AF] as you would in people with sinus rhythm”, Professor Amerena told MJA InSight.

However, he said there was not a viable alternative to β-blockers for rate control of AF in patients with chronic heart failure (CHF) as digoxin “is problematic in these patients” and calcium channel blockers should not be used for CHF.

He said University of Adelaide researchers were investigating alternative strategies for these patients in the Cardiac Resynchronisation Therapy and AV Nodal Ablation Trial in Atrial Fibrillation Patients (CAAN-AF) study. (2)

The study is currently in the recruitment phase, with a goal of recruiting 590 patients.

Professor Krum told MJA InSight an adequately powered prospective RCT of β-blockers versus placebo was needed in patients with heart failure with reduced ejection fraction and concomitant AF. However, cost and ethical considerations could prevent such research being conducted, he said.

“In the meantime, I am sure there will be smaller mechanistic studies attempting to explain the findings. The problem is the findings don’t make much mechanistic sense which adds to the uncertainty”, he said.

In a related article on the use of perioperative β-blockers in patients with ischaemic heart disease, experts called for guideline system reform to enable a swifter response when studies underlying guidelines were discredited. (3)

The authors wrote that the European Society of Cardiology’s guidelines on perioperative β-blockers were underpinned by two of the DECREASE (Dutch Echocardiographic Cardiac Risk Evaluation Applying Stress Echocardiography) trials, which were discredited in 2011 because of misconduct.

One thought on “Status quo for β-blockers in AF”