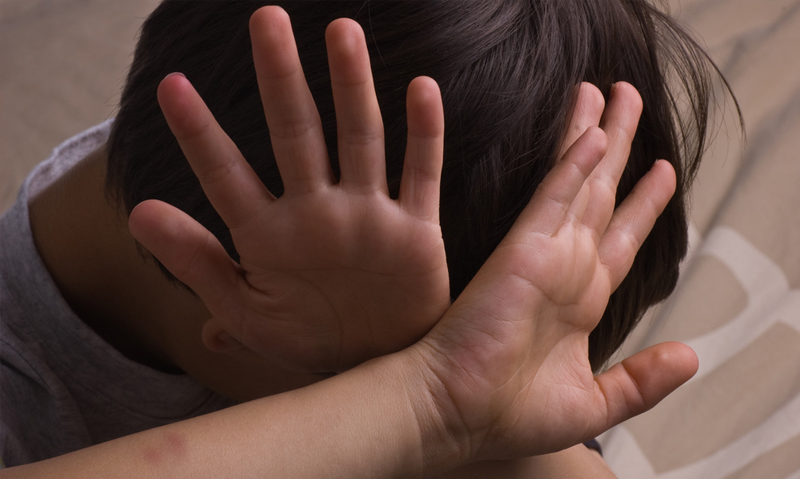 LEADING pediatricians have backed efforts to strengthen emergency department reporting of suspected child abuse and neglect, saying a lack of data is hampering the health sector’s capacity to respond to the tragedy.

In an editorial in this week’s MJA, Professor Graham Vimpani, professor of community and family health at the University of Newcastle, said one of the major challenges in tackling child maltreatment was the lack of reliable data to monitor its occurrence. (1)

Professor Vimpani wrote that information from child protection authorities was often unreliable, as it was subject to changes in legislation and reporting policies and practices.

Hospital morbidity data could therefore provide a useful alternative source, Professor Vimpani wrote. However, he warned that “the lack of clear, legible, concise and complete documentation is likely to result in underestimates of the true magnitude of maltreatment”.

Professor Vimpani strongly supported the rollout of agreed protocols for recording histories and the results of examinations and investigations in suspected cases of child maltreatment, noting the NSW Government this month started using the SCAN (suspected child abuse and neglect) protocol which has been in place in Queensland since the 1970s. (2), (3)

Another way of improving the capture of possible cases would be to broaden the coding rules to enable cases to be assigned definitive codes in “suspected” cases, he wrote.

Dr Anne Smith, medical director of the Victorian Forensic Paediatric Medical Service, backed the call for more reporting consistency, saying at present it was impossible to know the total number of children treated in Australian hospitals for suspected maltreatment or the reasons why they sought medical care.

“Until and unless national data is available to clearly demonstrate the size and scope of the problem … we will not be able to effectively plan for appropriate and effective health services to meet this demand”, she told MJA InSight.

But, she added, “the old saying ‘no data, no problem’ applies here”.

She noted that WA, for example, had shown it was possible to link data from child protection authorities and hospitals, providing useful information. (4)

Emeritus Professor Kim Oates, of the Sydney Medical School and a long-time advocate for improving child protection, said evidence showed that “where there is a clear protocol to help people identify abused children in ED, more abused children get identified”.

“Whether any good happens as a result of their being identified is a different question, and depends largely on resources in the community”, he told MJA InSight.

Professor Oates said one of the benefits of protocols like SCAN was to help doctors ask “the difficult but important questions”.

“Doctors don’t like recognising child abuse so they’re a bit reluctant to ask the questions”, he said.

“It opens up a can of worms once child abuse is identified, where it’s difficult to know what’s going to happen to the child, and to an extent, the doctor loses control once they’ve made a notification.”

In a recent MJA editorial, Professor Oates lamented that child abuse was “as common as asthma, although far more complex”. (5)

New research published in the MJA this week compared child protection data and hospital data regarding rates of child mistreatment in the NT in the 12 years to December 2010 — a period when the issue of child abuse in remote communities was subject to “legislative change, service expansion and continued media attention”. (6)

“The difference in trends between data sources supports the argument that the increases in substantiated cases were a result of factors including improved identification, changes in policy and increased capacity in child protection services [rather than a change in the underlying rates of maltreatment in the general population]”, the authors wrote.

However, they warned that the hospital records may only contain “a subset of more severe episodes of maltreatment”.