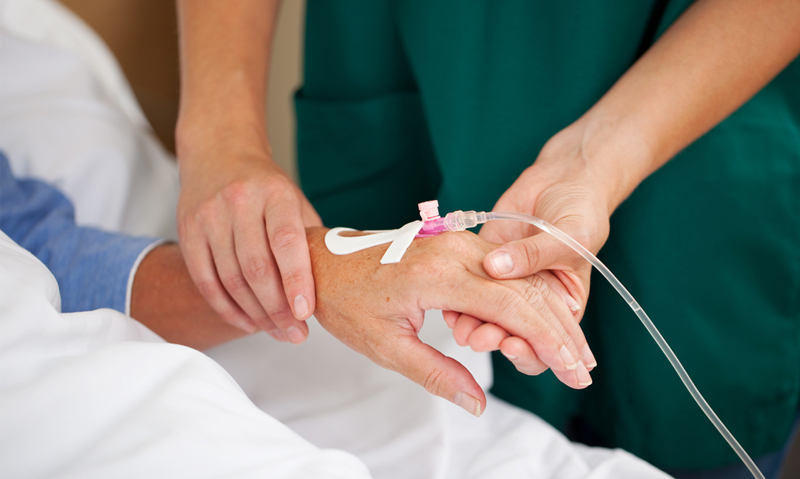 AN Australian “real-world” review of advanced melanoma treatment ipilimumab has found the drug to be as effective and tolerable as shown in clinical trials, but has highlighted the severe risks, including deaths, associated with the therapy.

The retrospective review of 104 patients with unresectable or metastatic melanoma treated with ipilimumab at an Australian oncology centre, published in the MJA, found the median overall survival was 9.6 months and median progression-free survival was 3 months. The 1- and 2-year survival rates were 42% and 18% respectively. (1)

“The frequency and severity of ipilimumab-related AEs (including death), although not dissimilar to rates reported in the clinical trial setting, are notable and warrant the recommendation that ipilimumab treatment should occur only under the supervision of an experienced clinical team”, the reviewers concluded.

“[Ipilimumab is] much better than anything we ever had before, but nowhere near as good as some of the agents we now have that were not generally available at the time that this trial was completed”, he said, referring to BRAF inhibitors (such as dabrafenib), MEK inhibitors (such as trametinib) and, most recently, anti-protein disulfide isomerise (PDI) antibodies.

“Ipilimumab is very much part of the therapeutic equation, but on its own, is not the complete answer,” he said.

Professor Thompson, who is also professor of melanoma and surgical oncology at the University of Sydney, said by combining a BRAF inhibitor with a MEK inhibitor, clinicians were reporting much better responses and fewer side effects, but only in patients with BRAF-positive cutaneous melanoma (about 50%).

“The combination therapy dabrafenib and trametinib had become the new standard of care for BRAF-positive patients, until very recently when that’s been overtaken by the anti-PDI antibodies”, he said, adding that efforts were now focused on establishing the best ways of combining these therapies.

Professor Thompson said the review showed ipilimumab’s effectiveness against both cutaneous and non-cutaneous melanomas and, critically, it emphasised the risks of the therapy.

“It’s not something that should just be administered willy-nilly”, he said. “Because it’s now available on the [Pharmaceutical Benefits Scheme], a lot of us have concerns that it is going to be given by oncologists who are not experienced in looking after people with the complications of [the therapy], and might get their patients into trouble.”

Professor Richard Kefford, professor of cancer medicine at Macquarie University, Sydney, said it was valuable to see the effects of ipilimumab in a real-world setting.

“This large, single-institution study is helpful in the Australian environment because the only other data that are out there are from patients who are on large, multicentre, international clinical trials and this is a drug that is a first-in-class — the new checkpoint inhibitors — and they have a series of very unique and sometimes life-threatening toxicities that need to be managed very astutely”, Professor Kefford told MJA InSight.

“[The review] will also be of interest to the [Pharmaceutical Benefits Advisory Committee] who are very carefully scrutinising the costs of this particular drug, which has been conditionally approved, pending assessment of real-world costs and outcomes.”

“The big [side effect to watch for] is diarrhoea because most toxic deaths have been from uncontrolled colitis and perforation of the bowel”, he said. “There is a very stringent, web-based protocol to follow in the event of patients having diarrhoea and provided that’s followed to the letter, with the early use of corticosteroids and a slow weaning of the corticosteroids, deaths shouldn’t occur.”