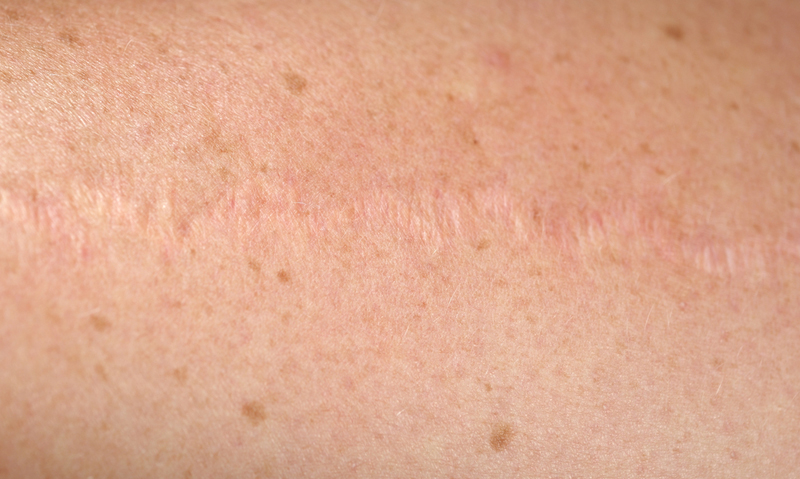 A QUEENSLAND study that found all people with melanoma, whether invasive or in situ, are at significantly increased risk of developing primary invasive melanoma in the future is practice changing, according to a leading dermatologist.

The retrospective cohort study used data for all melanoma diagnoses collected by the Queensland Cancer Registry from 1982 to 2005 and reviewed to the end of 2010, allowing 5–29 years to assess recurrence. (1)

“In general, subsequent primary invasive melanomas were more likely to occur at the same body site as the initial invasive or in situ melanoma”, the authors wrote.

“Clinical practice guidelines have recognised the importance of monitoring for people with invasive melanoma; the results of the present study highlight the need for similar levels of supervision for those with a diagnosis of in situ melanoma”, they wrote.

Professor Menzies said it was known that for most patients with melanoma the risk of recurrence after treatment was less than the risk of developing a further primary melanoma. “The Queensland study documents this over a longer period and importantly, it shows an increased risk of developing a new primary melanoma after in situ, and not just invasive, disease”, he said.

“In terms of follow-up, what we do now is recommend that anyone who has had an invasive melanoma has yearly checks. For in situ melanoma we haven’t done that, but [this study shows that] we probably should, and in that sense this study is practice changing.

“We can no longer just be concerned with recurrence of invasive disease. We have to see [all melanoma patients] yearly. This will certainly change the way we follow up melanomas.”

The current clinical practice guidelines for the management of melanoma in Australia and New Zealand recommend that follow-up checks at 6-monthly intervals for 5 years are “probably appropriate” for patients with stage I invasive disease, but should be more frequent for stage II and III disease. Yearly checks thereafter for all were “preferable”. However, no specific recommendations for follow-up checks were made for those with in situ melanoma. (2)

“There is a lack of valid prospective studies of the efficacy of routine follow-up”, the guidelines, published in 2008, state.

“No study has demonstrated an improvement in survival due to intense routine surveillance. There may be some advantage in terms of patient reassurance and the detection of new melanomas.”

Associate Professor John Kelly, of the Australasian College of Dermatologists and head of the Victorian Melanoma Service, said yearly follow-up checks for all melanoma patients, including in situ cases, were “common sense”.