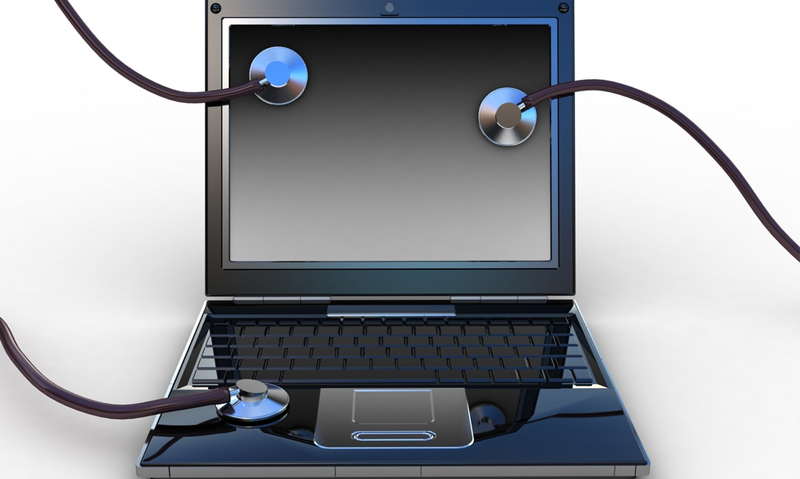 Time to open up health data

A “HUGE amount of public benefit” has been lost in the past 30 years because of restricted access to health data fuelled by privacy concerns, says a leading Australian researcher.

Professor John Mathews, retiring executive director of the Menzies Foundation and professorial fellow at the University of Melbourne, said anxiety generated by HIV and AIDS in the 1980s coincided with the digital revolution, resulting in heightened concerns about privacy and a decline in access to health data for research purposes.

However, he said, the thinking had now “matured” and many members of the public were surprised that data collected at public expense was not being routinely used for public benefit.

Professor Mathews was commenting on US research, published in JAMA Internal Medicine, which found patients cared most about the purpose for using their health data, and less about the user of the information and the sensitivity of the information. (1)

The US conjoint analysis involving 3336 adults also found that patients were most willing to share their data for research purposes.

An accompanying editorial said that with “increasingly fraught and expensive trials” it was appealing to use “the informational and biological by-products of health care delivery cost-effectively” to improve health care practice. (2)

Professor Mathews has previously outlined his support for data release and data linkage in MJA InSight. (3)

He said the benefits of data linkage had been demonstrated in a large study he coauthored, which linked de-identified Medicare records of computed tomography (CT) scan exposures to cancer registry data. The study found a small increase in absolute risk of cancer with CT scans (1 in 2000 scans) and a 60% attributable risk for brain cancer following early childhood exposure to CT scans. (4)

However, accessing the data for the study required separate approvals from data custodians and ethics committees in eight jurisdictions, as well as from three Commonwealth agencies. “It took me about 5 years to get all those ducks lined up”, Professor Mathews told MJA InSight.

He said it was important not to “trample” on genuine concerns about privacy, emphasising that the digital revolution was not only improving the capacity to collect and access data, but also the ability to guarantee privacy.

“Lay people have the capacity to understand what data linkage is all about, the basics of how it works, the potential benefits of doing large data linkage research projects, and the privacy protections that are in place in best-practice data linkage”, Dr Xafis told MJA InSight.

Consumers Health Forum of Australia CEO Carol Bennett said the priority for high-end users of health care was for all their health care [data] to be in one place, and they were also eager for their health data to be used to advance the health of the population.

“People generally want to know — particularly if they have a chronic health condition that requires them to have lots of health care treatments — that [their data] might be used for some greater purpose, to advance the research or the treatments that are available to others”, she said.

However, Ms Bennett said maintaining privacy was crucial for patients. “By and large, [people] are very happy for their data to be used as long as they know that there are certain controls in place that protect their privacy and that individual data is not identified”, she said.

Ms Bennett said lives would be saved if better use was made of Australia’s “rich data sets”, such as linking Pharmaceutical Benefits Scheme and Medicare Benefits Schedule data.

“It’s a big challenge and there’s a general consensus in the health sector [and] among health consumers that this really needs to happen, and soon, because at the moment we’re stabbing in the dark. We don’t actually know what our $121 billion health care expenditure is really producing”, Ms Bennett told MJA InSight.

Professor Mathews said cultural change was needed to improve access to this data held in trust by government agencies. He welcomed the launch of the Australian Public Service Big Data Strategy earlier this month. (5)