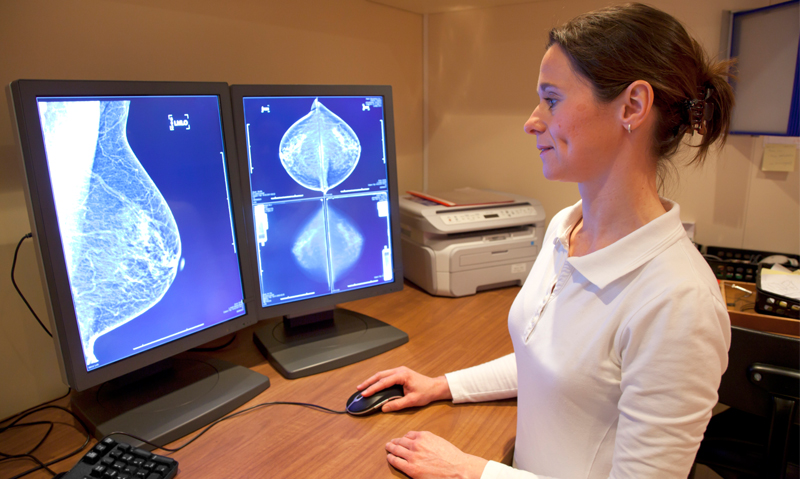 Cancer test “not there yet”

EXPERTS have questioned how a new genomic diagnostic test will improve outcomes for breast cancer patients despite it helping a group of Australian physicians with decisions about potentially life-saving treatment options in early breast cancer.

Associate Professor Nick Wilcken, a medical oncologist at Westmead and Nepean Hospitals, told MJA InSight that the $4000 assay had been well tested in the US, where it has been widely available since 2004, but that there were potential differences with the Australian setting that could influence its efficacy here.

The MJA study enrolled 151 eligible patients from three academic medical centres in Melbourne with HR+ and human epidermal growth factor receptor 2-negative cancer. Treatment recommendations for systemic adjuvant therapy were made in multidisciplinary meetings before Oncotype DX testing, and each case was brought before a meeting again after testing to see if the test result changed the recommendation.

The researchers acknowledged that the health economic impact of the assay in Australia was yet to be investigated, “but the impact of this shift on quality of life should not be underestimated”.

They said their data suggested that use of the assay “can spare patients potentially unnecessary treatment as well as identify patients for whom potentially life-saving therapy might otherwise be omitted”.

Professor Wilcken told MJA InSight the question was whether such an expensive and complicated test was needed to determine treatment options for breast cancer patients. “There are some potential differences between the US and Australia which would make it more mainstream over there than here.

He said Australian doctors tended to be more conservative about using chemotherapy than doctors in the US.

“In the US with deregulation, there are many more, smaller hospitals with less experienced pathologists, with large caseloads. There are more concerns with pathology reporting there.”

“That certainly stops me recommending it to my breast cancer patients”, Professor Wilcken said.

Professor Suthers said he had four concerns about the use of the Oncotype DX in Australia.

“First is its analytical validity. When a test analyses a lot of things at once — and this analyses the expression patterns of 21 genes — it can be challenging to be absolutely confident that the results reflect the reality. I’m not saying it can’t be done; I’m just flagging it as a concern”, Professor Suthers said.

“Second is its clinical validity. Does it relate to the patient’s diagnosis? At this stage it does appear to be a good predictor of prognosis, but more study in an Australian context is needed.

“Third is its clinical utility. Does this test change the outcome for the patient? We certainly know it changes what doctors do.

“The Oncotype DX assay has enormous potential, but we aren’t there yet”, he said.

Would you recommend a $4000 test to your breast cancer patients?