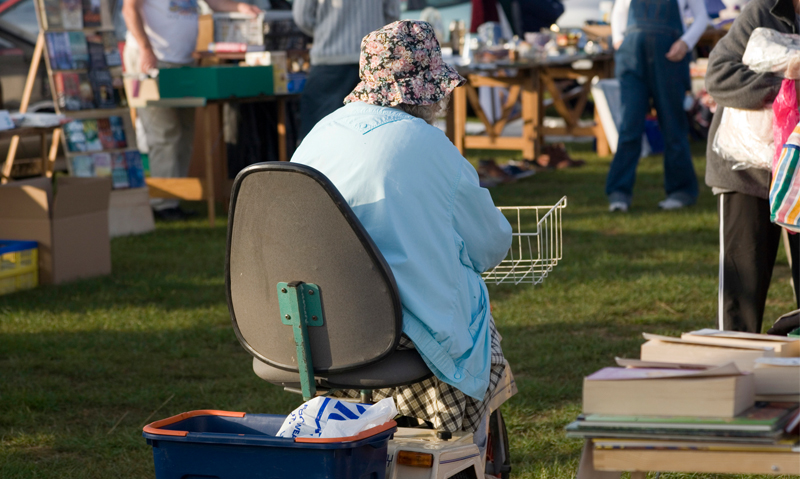 Disability risks on the rise

DIABETES and unhealthy lifestyle choices, such as inactivity and a poor diet, have been linked to big increased risks of disability in separate Australian and French research.

In an Australian meta-analysis of 26 studies researchers from the Baker IDI Heart and Diabetes Institute found that diabetes was associated with a 50%–80% increased risk of disability. (1)

They found that diabetes increased the risk of mobility disability and difficulties with the activities of daily living.

Associate Professor Anna Peeters, head of obesity and population health at Baker IDI, told MJA InSight the meta-analysis had confirmed a “large magnitude of risk” of disability among patients with diabetes.

“What’s really important as we age is to be able to live full, independent lives”, said Professor Peeters, who was a co-researcher on the meta-analysis. “People with diabetes are looking at a lower possibility of being able to have independently functioning lives as they age and that’s really something we need to do something about.”

She said adding programs such as strength and resistance training to existing diabetes management strategies would help patients to live independently.

The potential burden on the health system was also of concern, Professor Peeters said. The combined impact of an ageing population and increasing diabetes prevalence suggested both a potential decline in productivity, with patients withdrawing earlier than intended from the workforce, and a much greater need for assistance for non-independent living.

Disability risk was also addressed in a French study of almost 4000 people aged 65 years and older, which found that low levels of physical activity, a diet lacking in fruit and vegetables, and smoking were independently associated with an increased risk of disability. (2)

Associate Professor Craig Whitehead, clinical director of rehabilitation and aged care with the Southern Adelaide Local Health Network, said the idea that ageing was immutable was “well and truly debunked”.

“Ageing has a common perception to be a passive process that happens to us, but the overwhelming body of evidence suggests that a lot of the phenomenology of ageing is about how we interact with our environment, and unhealthy behaviours — whether they are smoking, excessive alcohol consumption and levels of physical activity — are really important to determine how we age”, Professor Whitehead told MJA InSight.

While he agreed that these findings strengthened clinicians’ messages about the importance of making healthy lifestyle choices, the extent of the effect was still unknown.

“It’s not likely that these [factors] are some sort of philosopher’s stone that will reverse ageing. They probably will have effects, but how much extra years of life gained by being incredibly physically fit, we don’t really know.”

Professor Leon Simons, associate professor of medicine at the University of NSW and director of the Dubbo Study into healthy ageing, said the two papers “nicely” quantified existing knowledge. (3)

He said the Dubbo study had found that physical disability was an independent predictor of cardiovascular disease and death, so it was essentially additive to the effects of conventional risk factors. (4)

However, Professor Simons said public health efforts were already focused on these areas. “Before we get too excited here, remember that public health messages are already targeting cigarettes, physical activity, diet and so forth”, he said.