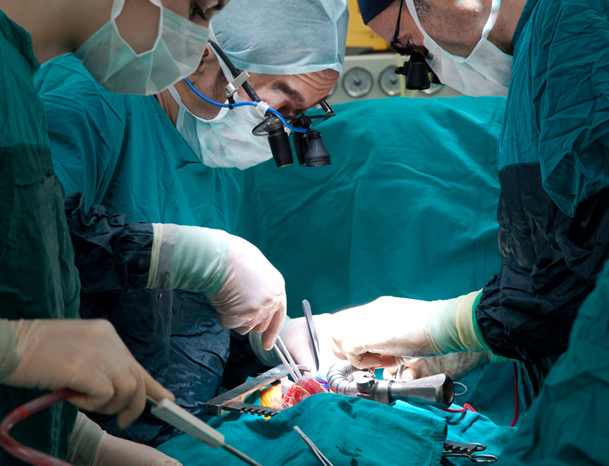 WORKING smarter to enhance surgical training opportunities will counter the decline in exposure to operative cases for surgical trainees due to Australia’s safe hours guidelines, according to experts who say patient and surgeon safety must come first.

Dr William Milford, chair of the AMA’s Council of Doctors-in-Training, said moves to encourage safer working hours had been made to reduce doctor fatigue, which was “good for doctors’ health [and] good for patient safety”.

“Patient safety will always be the [top] priority in the health system”, Dr Milford said.

The researchers said the impact of these changes raised concerns that the system would have to extend the years of residency training.

Dr Milford said the AMA’s “National Code of Practice: Hours of Work, Shiftwork and Rostering for Hospital Doctors” was more flexible than the US approach and training schedules were also quite different, but noted that similar concerns about reduced training opportunities had been raised here. (2)

The AMA code does not contain absolute, enforceable limits on work hours such as the maximum length of a shift or the break required between episodes of work, but provides guidelines and a checklist to help assess a doctor’s risk level.

Dr Milford said the answer to reduced training opportunities was not a return to the days of the 120-hour working week.

“The answer is going to be [in] novel supervision models and novel rostering techniques such that training can be maintained despite the reduction in hours”, Dr Milford told MJA InSight.

A similar view was expressed in a commentary in JAMA Surgery. The commentary said that the challenge was to “master the ability to fill every hour of every day with meaningful activity for interns”. (3)

Dr John Quinn, the Royal Australasian College of Surgeons’ executive director of surgical affairs, said the college supported the AMA Safe Hours push and would like trainees to be working fewer hours, but ultimately, it was the employers who determined the hours worked by surgeons.

“We are very keen on people having breaks and not working the same sort of hours that I worked as a trainee”, he said, adding that the US 80-hour week or 16-hour day would be unacceptable in Australia.

He said excessive working hours could impair rationality and decision making, putting surgeons and trainees, and their patients, at risk. “We don’t want people to be unsafe either when they’re working or when they are going to or from work”, he said.

Dr Quinn said the issues around decreasing surgical exposure were real, but extending the training period was not practical, particularly given that the shift to postgraduate medical degrees meant that doctors were already entering surgical training at later stages in their careers.

The college was looking at various ways for surgical trainees to gain experience, including simulation.

“The college is also working towards competency-based training as opposed to time-based training. All people learn at different rates and absolute surgical numbers and absolute months and years, although they might be a reasonable guide, are not the most important thing.”

He said there was more to surgical training than “cutting and tying”, and registrars also needed time to develop skills in areas such as clinical judgement, leadership and communication.

The third AMA Safe Hours Audit, conducted in 2011, found that while there had been some improvement in the number of Australian surgeons working lower risk hours since the first two audits conducted in 2001 and 2006, there was still room for improvement, with 53% of hospital-based doctors falling into the significant and higher risk categories of work hours. (4)

The audit is based on shifts that exceed 14 hours a day, where no work breaks are taken during shifts, for on-call commitments, where the doctor has no full day off in a week, and where the break between shifts is less than 10 hours.