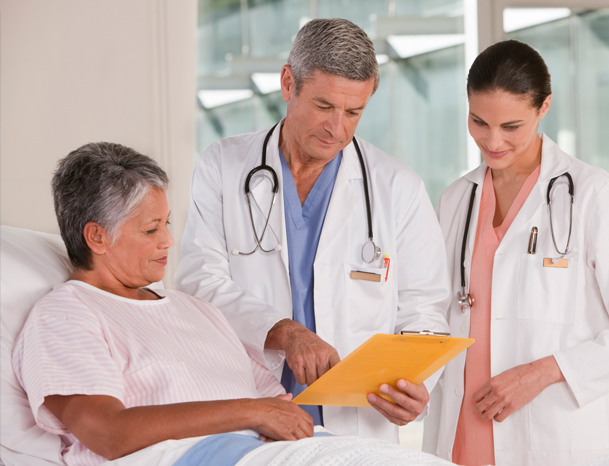 Professor Beilby, commenting on research published in the MJA that found overwhelmingly positive attitudes to medical student training at a Sydney private hospital, said the value of training medical students in both public and private environments was becoming obvious to all. (1)

“There is a growing momentum in Australia that we have this lovely option of training in private hospitals — it’s fantastic”, he said, adding that a training facility that opened last year at St Andrew’s Hospital in Adelaide had been a great success.

“As long as there is appropriate information provided to the patients who attend, the hospitals are very keen to be involved. I think that’s a reflection of realising the value for all society of training in both public and private environments.”

The research letter published in the MJA found that both patients and staff at the Sydney Adventist Hospital (SAH) were accepting of medical student involvement in care. It was the first private hospital in NSW to include a clinical school, opened by the Sydney Medical School in 2011.

The study authors said the results supported medical student teaching in private hospitals and noted that the privilege of having private health insurance did not reduce the responsibility to contribute to the training of future doctors. “Despite the limitations of this study, we have shown that patients and staff of a private hospital largely accept this responsibility.”

Professor Beilby said many clinicians in private hospitals loved to teach and there was a growing realisation that both the public and private hospital systems need to be involved in teaching.

“For years we have been teaching medical students in general practice — which has a private structure — so with the appropriate balance and the appropriate approvals, it can be done”, he said.

Michael Roff, CEO of the Australian Private Hospitals Association, said the research findings reinforced feedback to the association about other private sector training already occurring, such as registrar training. He noted that the private sector already provided more than 500 000 training days a year to both undergraduate and postgraduate health professionals.

Mr Roff said the sector had also demonstrated a willingness to become more involved in medical training last year when private hospitals agreed at short notice to take about 100 interns who were not able to be accommodated in the public system.

“There is probably capacity to increase that number. The issue is — and always has been —access to appropriate levels of funding”, he said. “If that funding is made available, we’ve seen that the private sector can step up to the mark.”

Mr Roff welcomed the report’s recommendations. “The lack of coordination and the lack of funding are the two biggest barriers to the training role in the private sector expanding, as it will need to do if we are to maintain an adequate supply of health workforce into the future.”

Has the review of health workforce programs been a missed opportunity? Click here to read more.