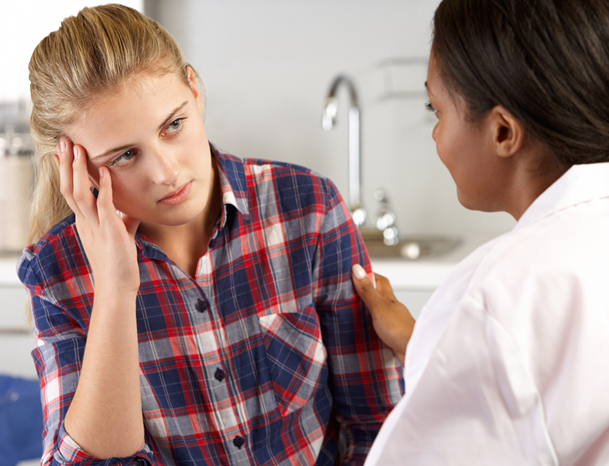 APPLYING a clinical staging model to the diagnosis of mental health disorders could lead to the serious danger of treating adolescents for psychoses they may never develop, says a leading Australian academic.

Professor Anthony Jorm, professorial fellow at the University of Melbourne’s School of Population and Global Health, said while clinical staging was a good concept for research, it was “way off anything you could apply in practice”.

He was responding to an editorial in the latest MJA, which said there was increasing international support for applying the concepts of clinical staging, particularly for adolescents and young adults with significant mood or psychotic disorders. (1)

The authors wrote that the clinical staging model “recognises the full spectrum of illness experience”.

“Clinical staging revolutionised general medical practice, focusing attention on the benefits of intervening earlier in the course of life-threatening illnesses. For clinical psychiatry it would enable appropriate matching of the timing and intensity of interventions to the specific needs of help-seeking individuals”, they wrote.

However, Professor Jorm told MJA InSight that the “evidence is not clear”.

“The danger is in the expansion of the diagnosis and treatment with antipsychotics of children and adolescents who may never develop psychosis but who show mild symptoms.

“Perhaps a third of young people with mild symptoms will develop psychosis”, he said. “The question is do you want to expose two-thirds of them to the risks of antipsychotics when they don’t need to be?”

Professor Jorm said he believed stepped care was a much simpler and safer approach than clinical staging for treating patients with mental health disorders.

“The patient presents and the practitioner recommends a treatment that is something simple and cheap”, he said.

The authors of the MJA editorial wrote that the clinical staging model was “compatible with clinical reality”.

They said staging sheds light on the evolution of symptom networks and syndromes.

“We hope that clinical psychiatry will also be based on the combination of objective markers of illness course and enhanced clinical care.”

The editorial coincides with the release of the latest edition of the Diagnostic and Statistical Manual of Mental Disorders (DSM-5) this week, which has sparked fierce debate about the expansion of mental health disorder definitions into territory previously considered in the range of normal behaviour. (2)

Professor Gordon Parker, founder of the Black Dog Institute and professor of psychiatry at the University of NSW, addressed a DSM-5 briefing last week and was scathing of its new definitions, particularly of depressive disorders, saying it was “an exemplar of psychiatric imperialism”, which was changing the prevalence of depression. (3)